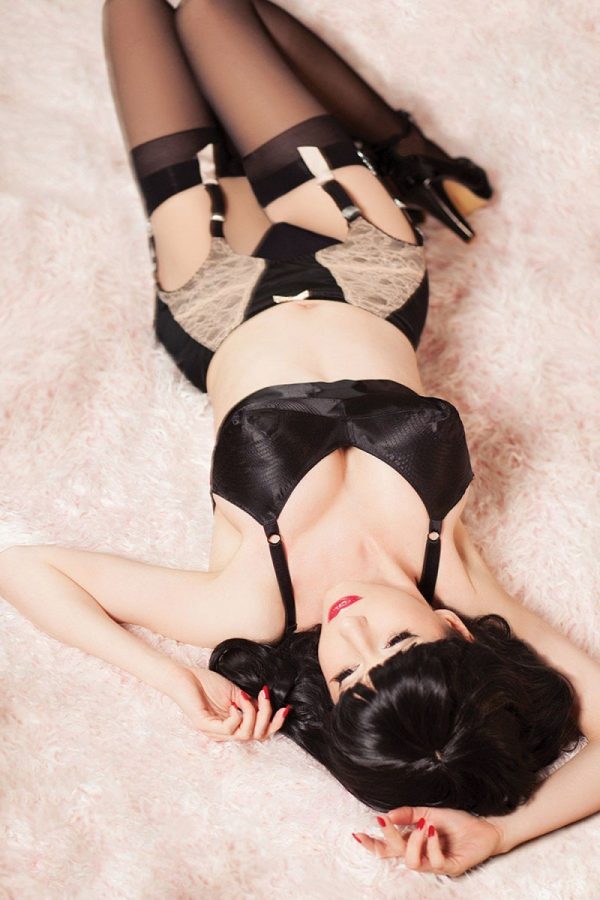 Whodunnit? Why they dun it? When’d they do it and with whom? Witness Bettie bring the mystery to a stunning, sun-tinged conclusion! From writer KARLA PACHECO (Spider-Woman) and artist VINCENZO FEDERICI (Sabrina The Teenage Witch)! 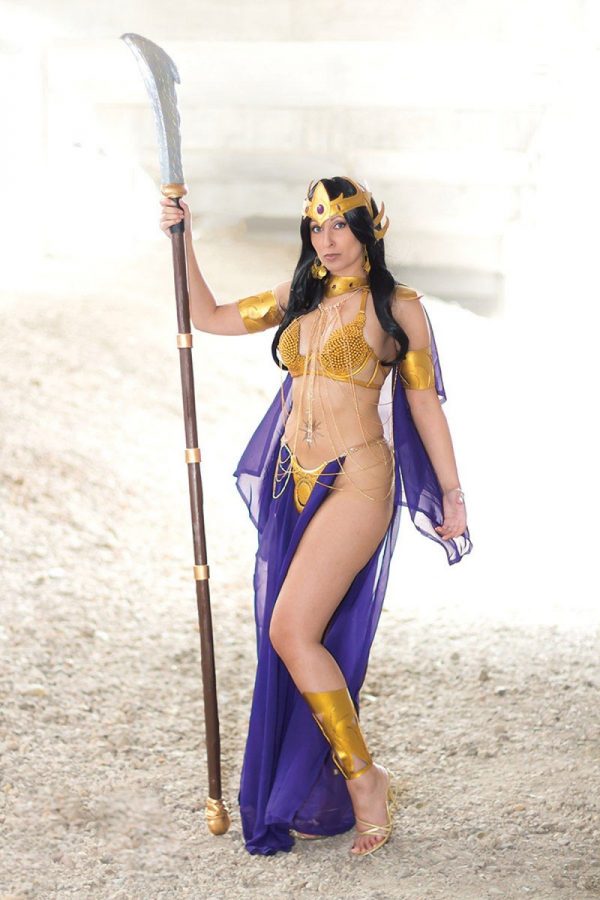 A Princess On Earth’ continues! Dejah, pursued by the United States Army, must rush to uncover the reason that her beloved home world is in danger of becoming an ice planet! By DAN ABNETT (Guardians Of The Galaxy, Justice League Odyssey) and SEBASTIAN PIRIZ (Disaster INC)! 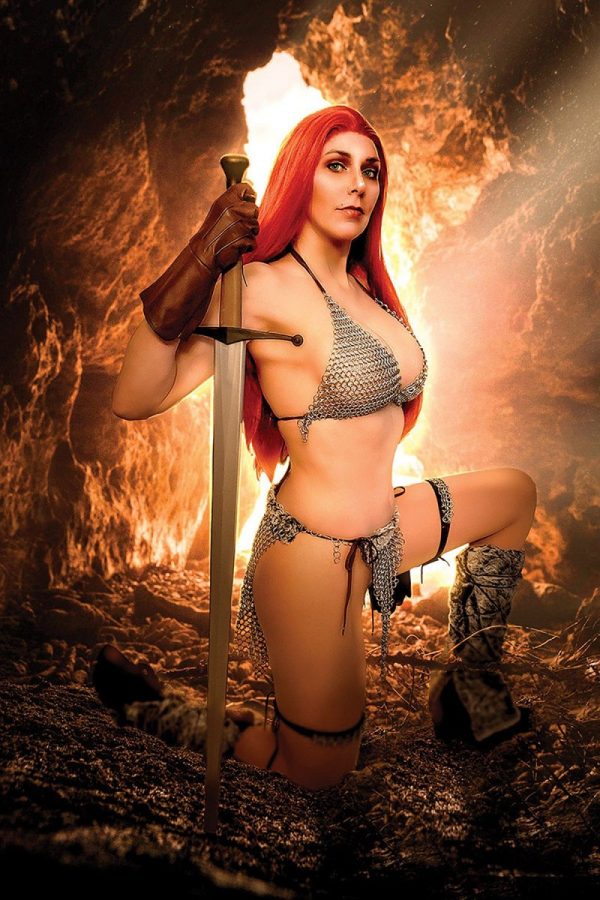 Sonja The Red would do battle with a boy, who has lived a life in full. By MARK RUSSELL (Swamp Thing) and ALESSANDRO MIRACOLO (Zorro). 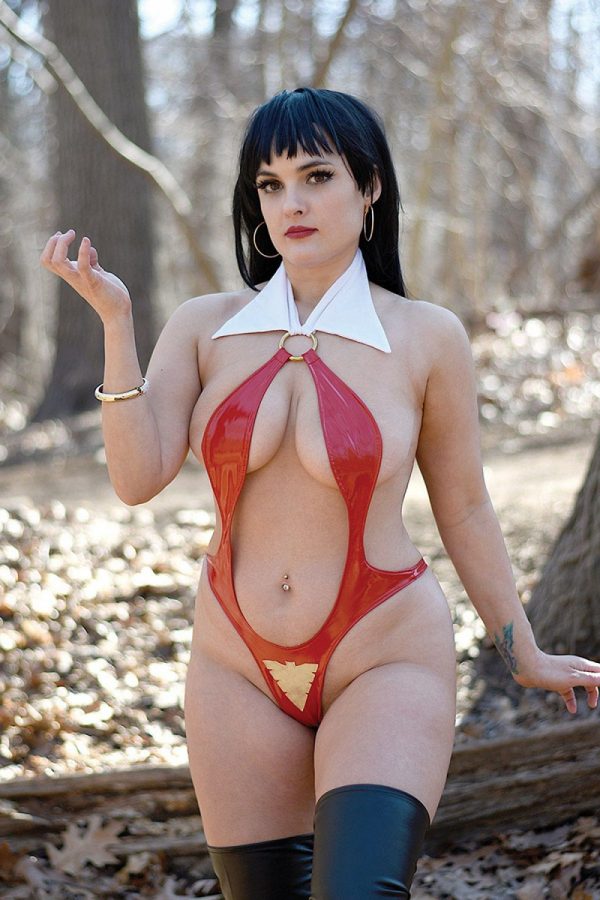 We round out Year Two of our 50th Anniversary Vampirella series with the prologue to ‘Interstellar,’ the chronicle of Vampirella’s journey back to her home planet of Drakulon. Lilith has vanished under mysterious circumstances leaving Vampirella– who’s never had the best relationship with her mom– torn between accepting Lilith’s disappearance or going to her rescue, which would require her finding a way back to her home world. Caving in to the inevitable, Vampirella has only one place she can begin her journey — the human she rescued from Drakulon all those years ago and re-create the accident that brought him there. 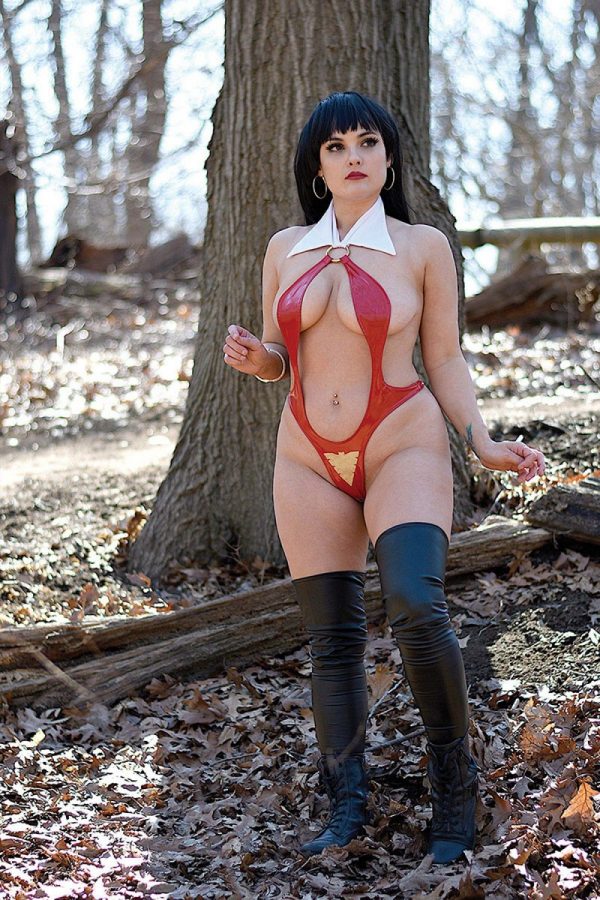