CrazySoft has announced the release of Educational Games For Kids on Xbox One, Playstation 4 and PC (via Steam).  Thishas been  family-friendly collection of games designed and produced specifically for children and young adults aged from 3 to 18.  Versions of the game are also planned for the Nintendo Switch, Mac and mobile devices. 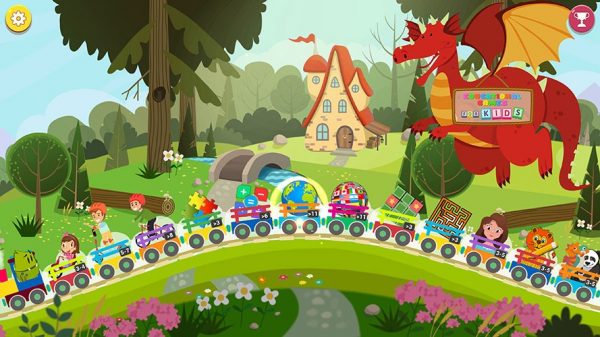 Games that are educational and entertaining are a rare thing indeed, even more so on consoles, and CrazySoft’s Educational Games For Kids helps fill the gap by educating children in a number of fun and engaging ways thanks to 21 unique games with a total of 51 variations to play.  The wide variety of games include reflex games, logic games, math games, memory games and knowledge games and all feature colourful imagery and easy to learn intuitive controls.  For parents, there are built in statistics that help keep track on their child’s progress.

Educational Games For Kids is available to help children learn through play now on Xbox One, Playstation 4 and PC.