Scott Gimple, the co-creator of the upcoming Carol and Daryl Walking Dead spin-off, says fans should expect a “new world” and a “new tone”. 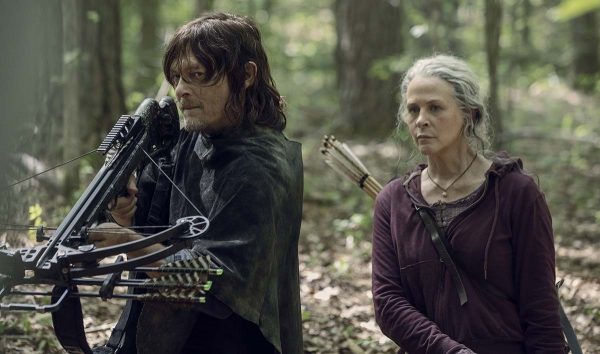 Even though The Walking Dead is coming to an end with season 11, that doesn’t mean the franchise is over. A batch of new spin-offs have been ordered by AMC, including one centered on Daryl and Carol.

Co-creator of the series and long-time franchise producer Scott Gimple, has teased what audiences can expect from the new show on the Walking Dead Universe Preview Special (via ComicBook.com):

“The next chapter with Daryl and Carol will be of a great deal about discovery. A new world, a new tone, a new frontier of story and purpose — all while carrying the lessons learned from the people who have made up their apocalypse family, their hard-won victories, and painful losses.” 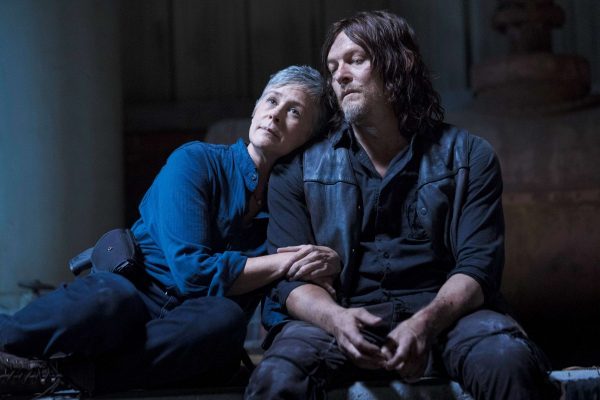 Gimple’s statement says that fan-favourite characters “might finally be comfortable enough in their own skins, and I don’t mean in the Alpha kind of way.

“Rest assured, we will be throwing a hell of a lot at them to make them uncomfortable. But there is an incredible 30 episodes ahead of heroism and horror that completely re-contextualize the world of The Walking Dead and set the stage for all that’s to come. With Daryl, Carol, and the stories alongside theirs — hopefully with a lot of the faces you’re seeing on the screen right now. There’s a universal story ahead. The Walking Dead lives.”

One thing is for sure, fans of The Walking Dead franchise have a lot to look forward to over the coming years. Hopefully, this new show proves to be a big hit and helps fans get over the loss of the main series.