With less than two weeks to go until the season 10 finale of The Walking Dead airs, AMC has released a batch of images from the episode, entitled ‘A Certain Doom’; check them out here… 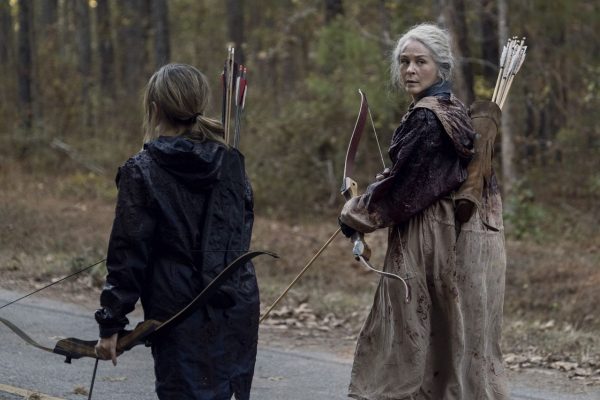 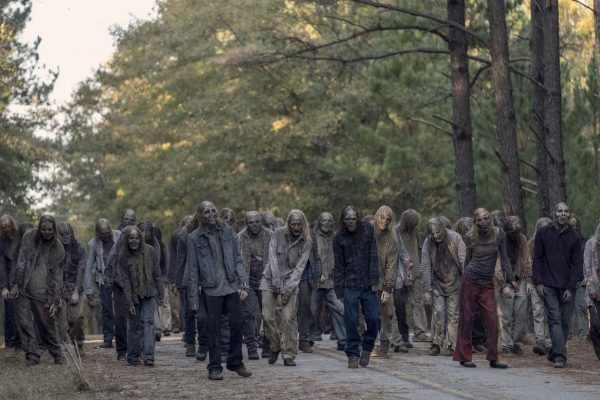 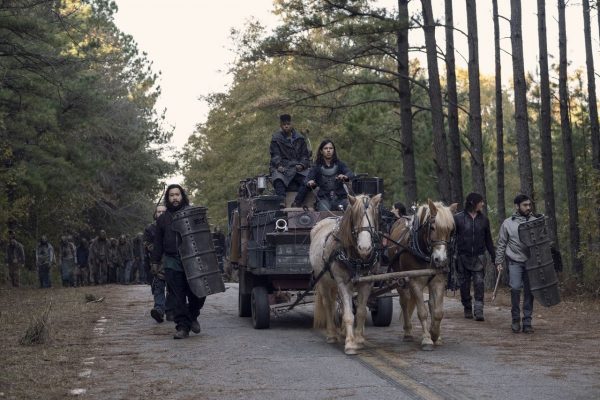 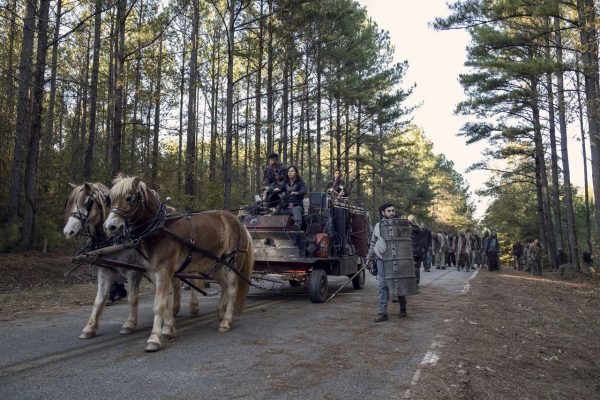 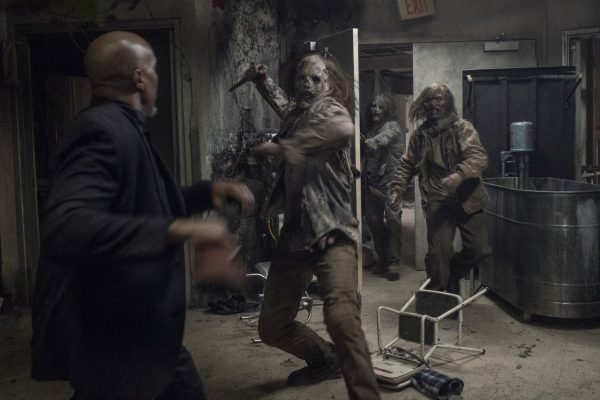 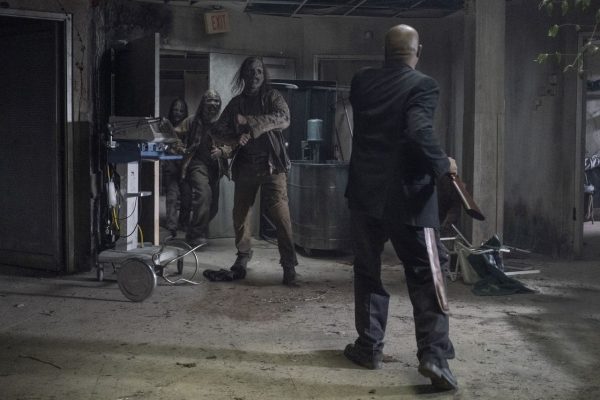 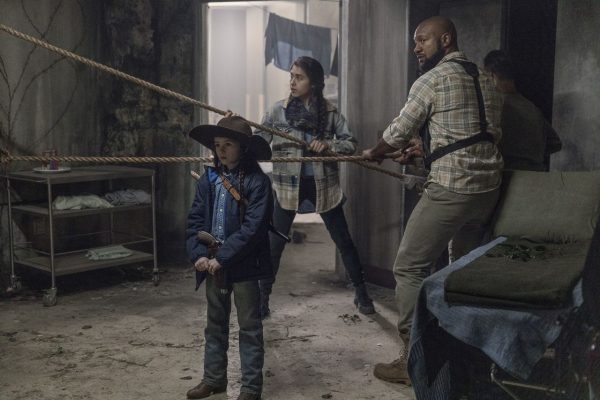 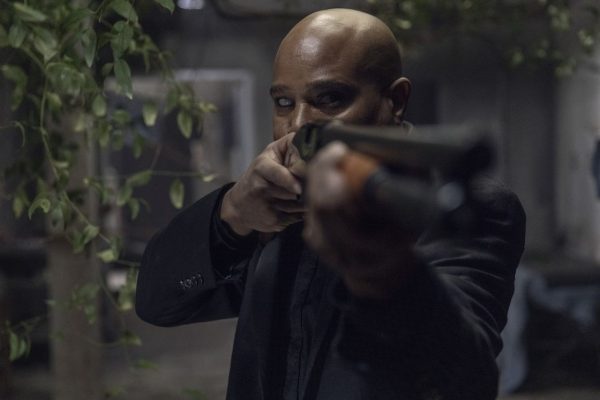 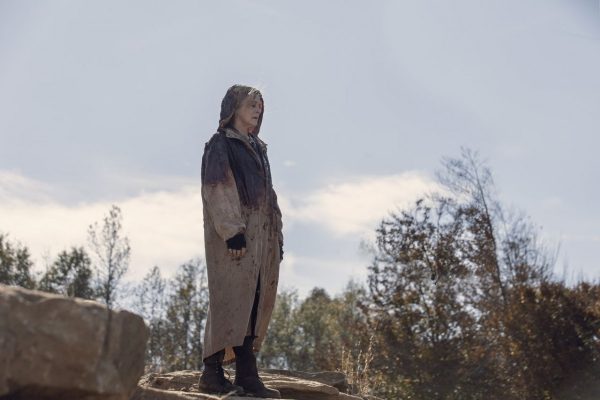 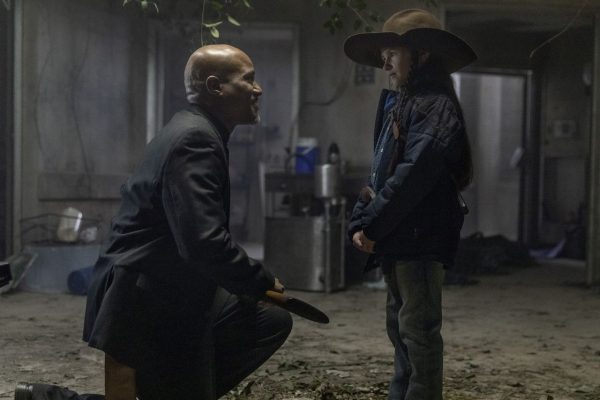 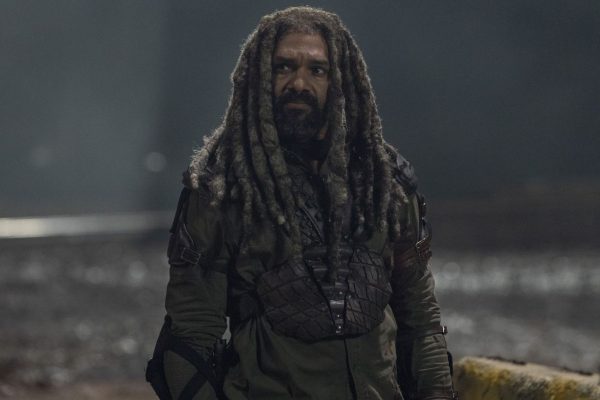 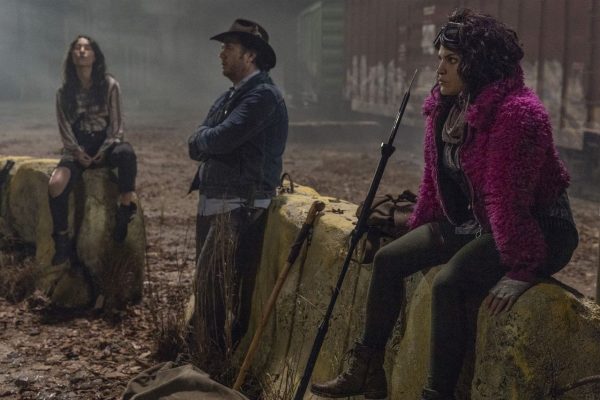 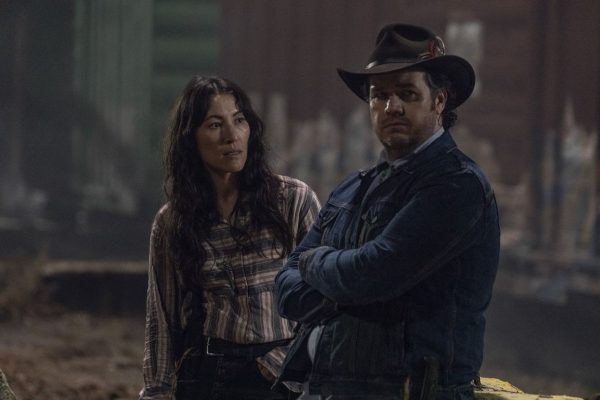 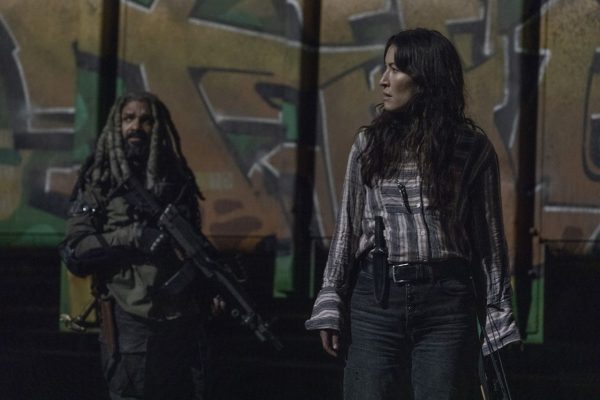 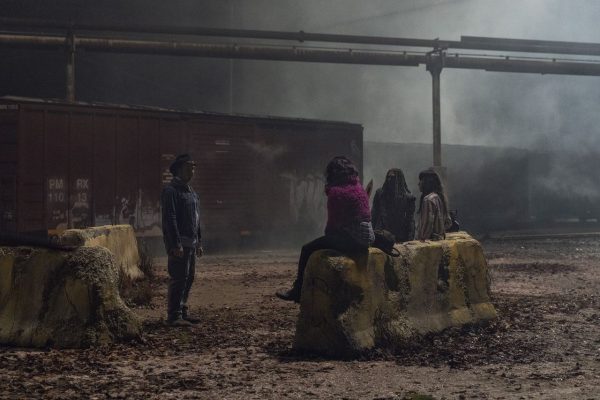 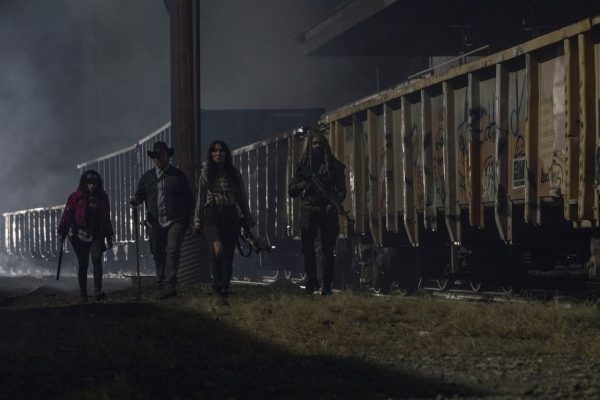 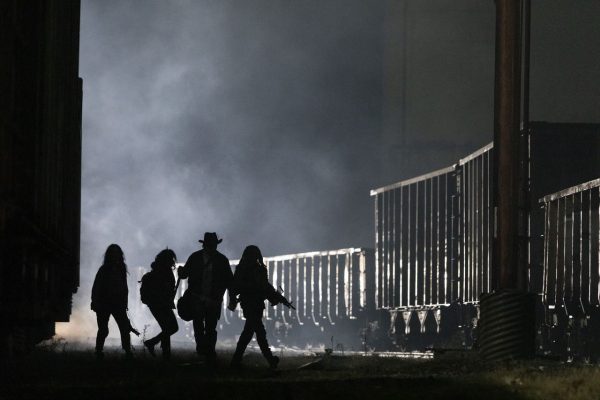 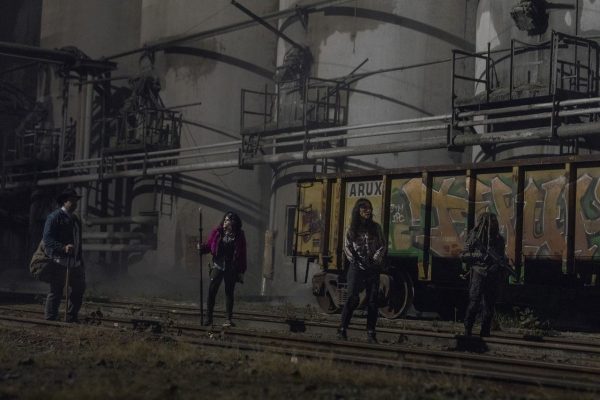 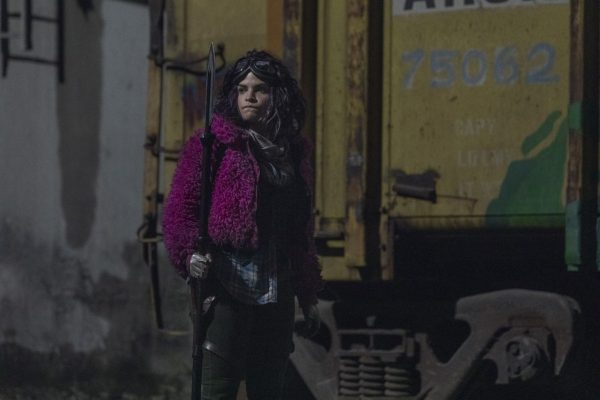 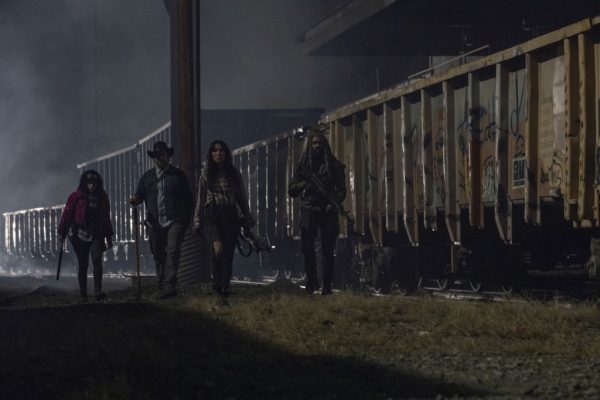 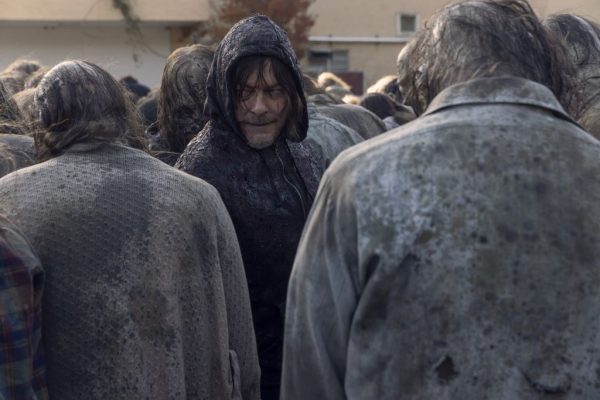 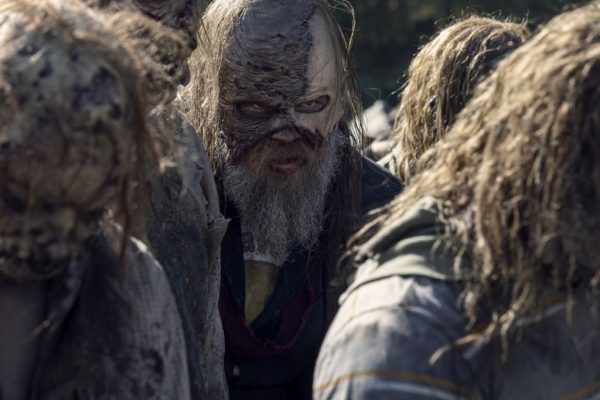 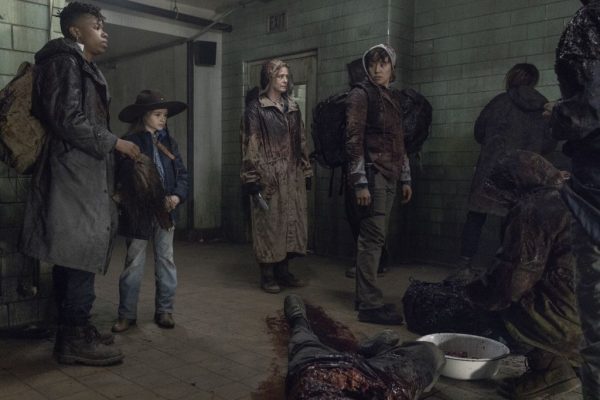 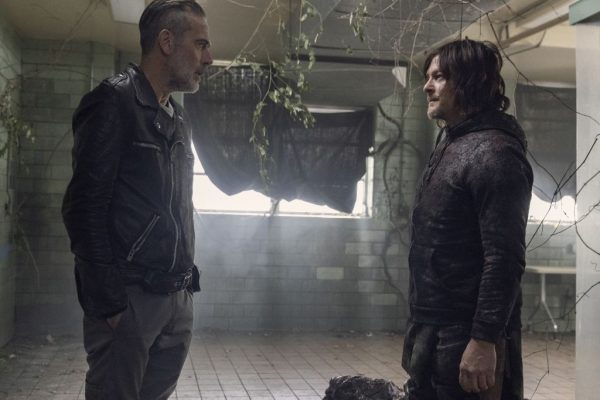