There may be some uncertainty surrounding its release date, but Disney and Marvel are continuing the marketing push for Black Widow, with Total Film debuting three new images from the Phase Four solo movie featuring Natasha Romanoff (Scarlett Johansson), Yelena Belova (Florence Pugh), and the mysterious villain Taskmaster. 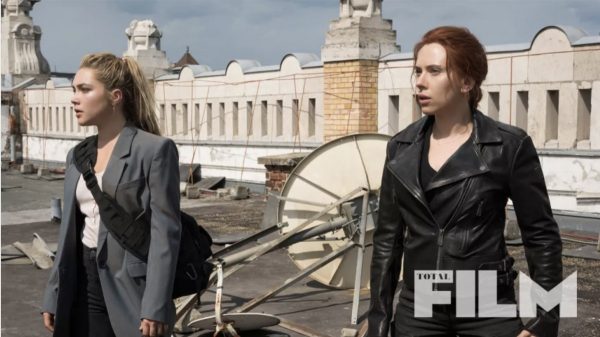 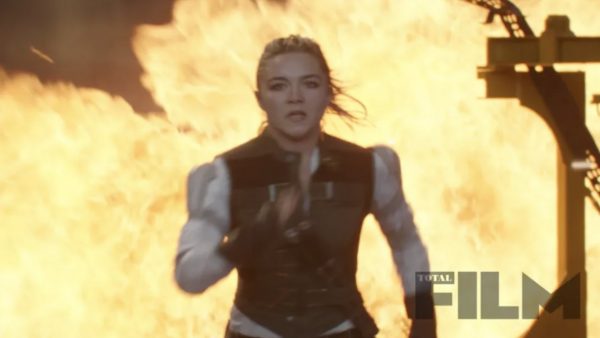 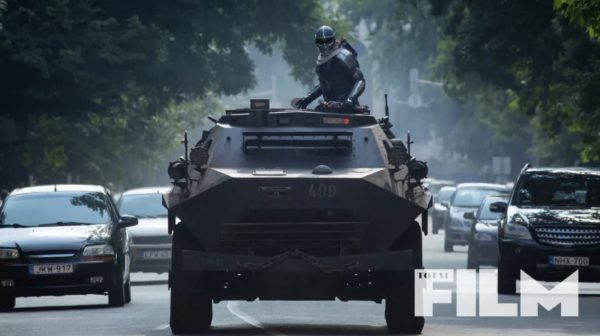 Meanwhile, Florence Pugh has also been speaking to the outlet about the movie, describing it as “an incredibly powerful piece” about the abuse of women.

“This film is about the abuse of women,” said Pugh. “It’s about how they get involuntary hysterectomies by the age of eight. It’s about girls who are stolen from around the world. It’s so painful, and it’s so important. Part of the excitement for me is that women and girls from around the world are going to see this, and are going to see an abuse story that really was challenged by its own victims. For a Marvel film to be reaching all of those levels, it is so exciting. The best thing about that is, it’s not layered with this colour of grey. You’ll see these women strive and be strong, and they’re assassins – and yet they still need to discuss how they were abused. It’s an incredibly powerful piece.”

SEE ALSO: Black Widow director explains why the film is more serious than other MCU movies