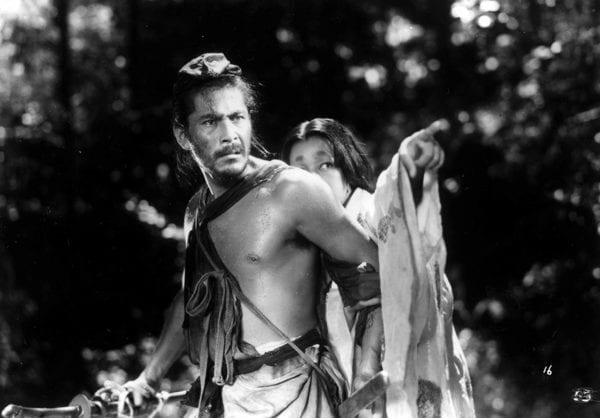 In December 2018 it was announced that Steven Spielberg’s Amblin was in development on a TV drama inspired by Akira Kurosawa’s classic 1950 film Rashomon, and now comes word that HBO Max has boarded the project.

Billy Ray (Captain Phillips) and Virgil Williams (Mudbound) are scripting the drama, which will not be a direct adaptation of Kurosawa’s film but will incorporate the key plot device of a grisly murder unfolding through the competing testimonies of multiple characters. Each episode will focus on a different character, putting them at the centre of the story as they describe events from their own self-serving perspective.

“Our partnership on Rashomon is based on our mutual pledge to make every single episode, every scene, and every character of this show a loving homage to Kurosawa’s talent as an artist,” said Ray and Williams. “That’s our true north.” 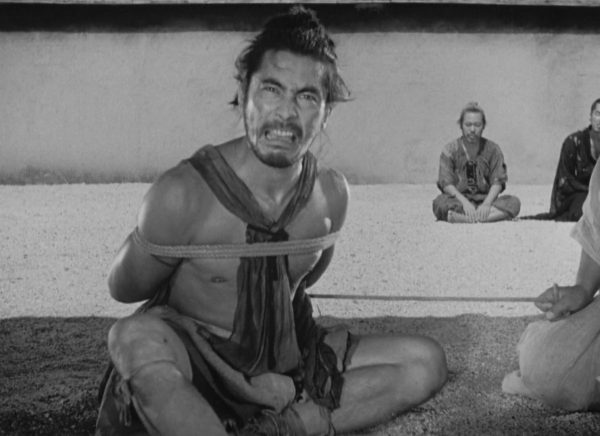 “Truth has become increasingly fractured in this age of cable news and social media’s ‘say it and it’s true’ culture,” said Amblin’s Darryl Frank and Justin Falvey, who are executive producing. “Akira Kurosawa’s masterpiece was not just a murder mystery; it was a revolution in storytelling, as cinema’s most impactful and influential early exploration of subjective points of view and flawed narration. Seventy years after the film’s release, the legacy of Rashomon is indisputable and its central themes more relevant than ever. Our series will honor the impact of the original work and explore the age-old concept of objective truth versus subjective perspective in our modern times.”

“It takes a lot of hard work to make the stars align, and I consider myself incredibly fortunate to have the opportunity to create an original take on Rashomon – a masterpiece from a true genius of cinema – for new audiences, with the full support and blessing of the Kurosawa family,” added producer Mark Canton (Power). “Not only that, but to be doing so in partnership with my friends and colleagues at Amblin Television, as well as the brilliantly talented Billy Ray and Virgil Williams, is truly the convergence of hard work and good fortune that every producer hopes for.” 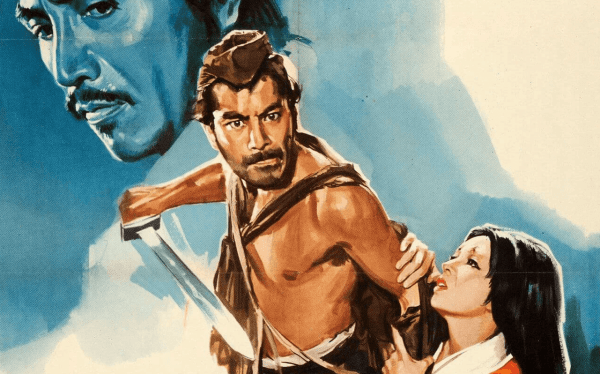