Henry Cavill has compared playing Sherlock Holmes to Superman and Geralt, saying that is a less stressful experience. There is no doubt that Henry Cavill has played some of the biggest names in fiction, starring as Superman multiple times, bringing The Witcher‘s Geralt to the small screen and now portraying the legendary Sherlock Holmes.

Cavill is the latest actor to play the iconic detective, although in a supporting role for Netflix’s Enola Holmes. But how does Cavill compare the three iconic roles of Sherlock, Superman, and Geralt?

Well, speaking to Collider, the actor said that his love for lore makes Superman and Geralt more stressful compared to his work on Enola Homes:

“It’s more about me –certainly with Superman and The Witcher – those are characters I grew up with and I love and I really, really want to represent in the most source-accurate way possible. That for me was a massive thing and still is a massive thing.”

When it came to Sherlock, however, Cavill says: “I wasn’t reading the books of Sherlock Holmes necessarily.

“I managed to absolve myself of this duty which I put on myself which is being a lore loyalist; it’s always about the details.”

As a result, Cavill was able to put a fresh spin on a literary character that has been portrayed more times on screen than any other. And it sounds like freeing himself from the source material was an enjoyable process for the actor. 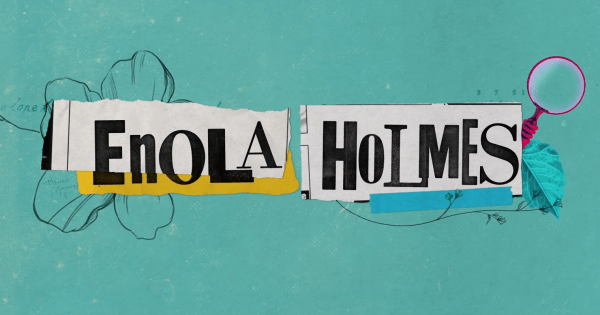