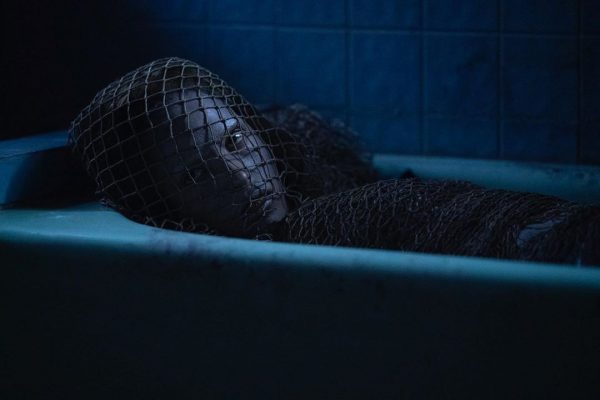 Ahead of its premiere this October, Hulu has released a poster and trailer for the horror anthology series Monsterland, which is based on Nathan Ballingrud’s novel North American Lake Monsters: Stories; take a look here… 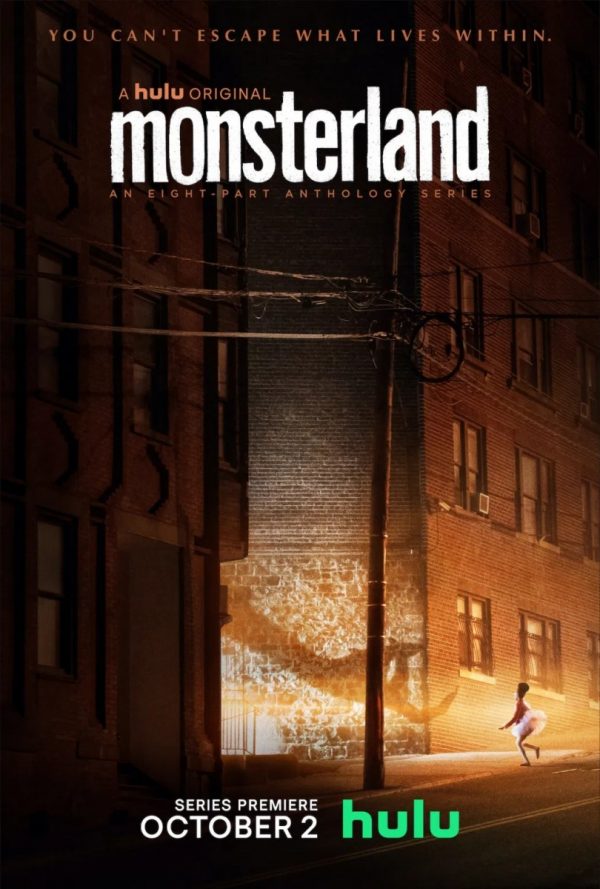 Encounters with mermaids, fallen angels, and other strange beasts drive broken people to desperate acts in Monsterland, an anthology series based on the collection of stories from Nathan Ballingrud’s “North American Lake Monsters”.