Jeff Goldblum and Taika Waititi are apparently working on a secret project together according to the Thor: Ragnarok star. 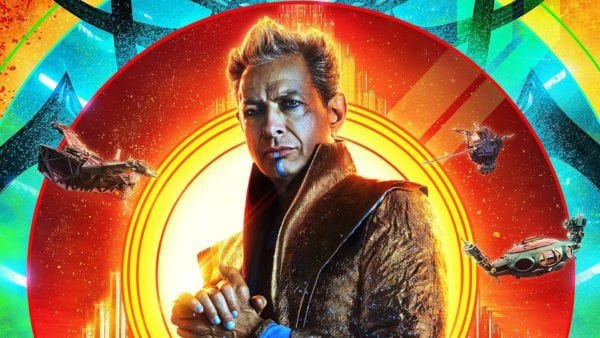 The pairing of Jeff Goldblum and Taika Waititi in Thor: Ragnarok was certainly a sweet one. Goldblum fit perfectly into the wacky and zany road that director Waititi created for the film and it would be no surprise to see them link up once again.

Well, this is just what is going to happen according to Goldblum, who told CBR that he is a big fan of the director and that they are cooking up something that he can’t talk about just yet. After being asked about Waititi and Disney+’s The Mandalorian, Goldblum said:

“I adore him, always did before I even worked with him, and maybe we’ll do something again together. We’ve talked about doing something else that has to be secret right now but I would do anything with him, sure. And Disney+ are just a great bunch of people to be associated with. They are a wonderful family, how smart and sweet and kind they are.”

Who knows, perhaps Star Wars could be in the actor’s future, what with Waititi being involved in The Mandalorian and expected to direct his own Star Wars movie, it could be a possibility! 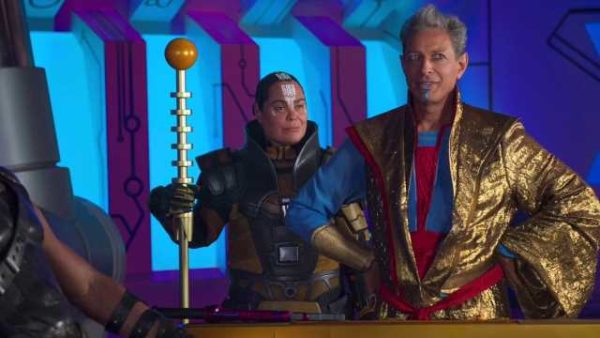