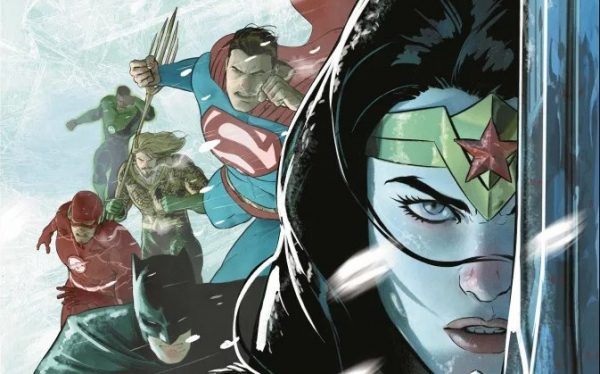 An Endless Winter is coming to the DC Universe this December with the publisher announcing the nine-issue event Justice League: Endless Winter from writers Ron Marz and Andy Lanning.

1000 years ago, a disparate group of heroes – Hippolyta, Black Adam, Swamp Thing and the Viking Prince – banded together to prevent the world from freezing at the hands of the Frost King, an exiled Norse god with the ability to control entire ecosystems. The heroes triumphed, but victory came at a terrible price, one that has been kept secret until now.

Justice League: Endless Winter will run throughout the following nine titles this December: 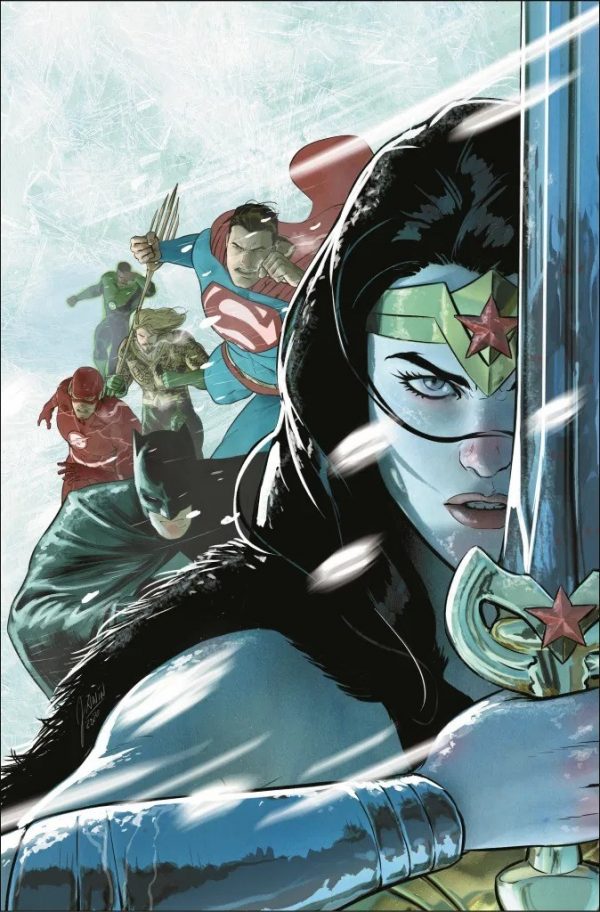 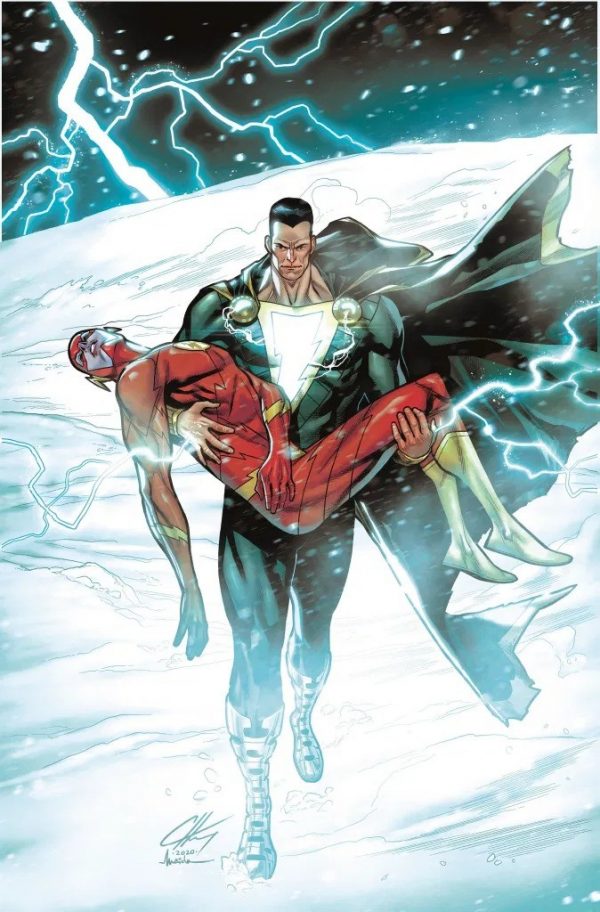 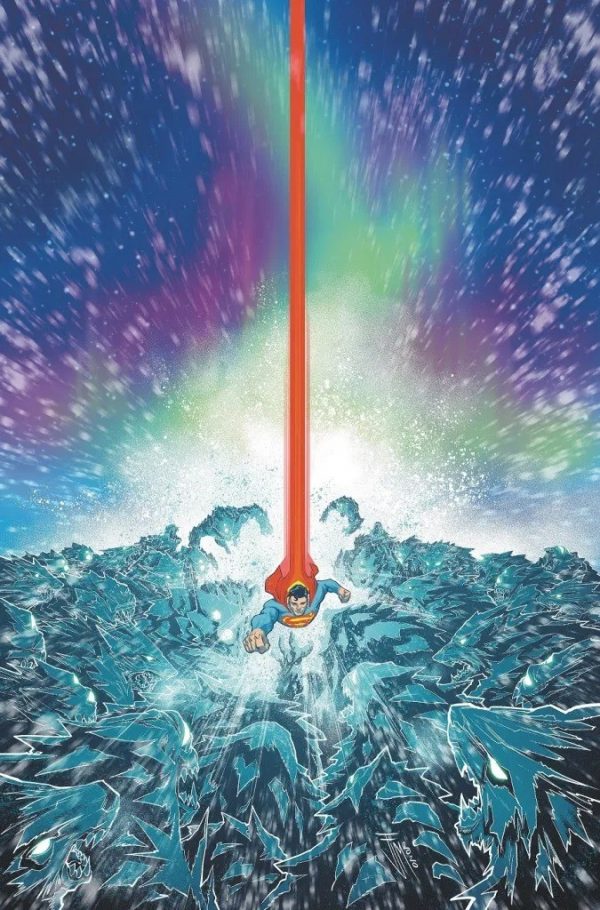 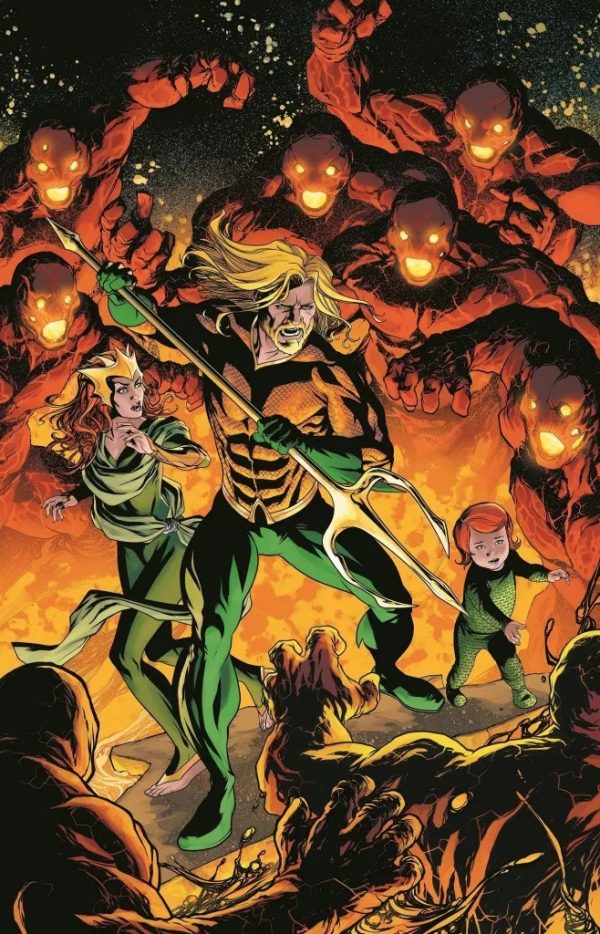 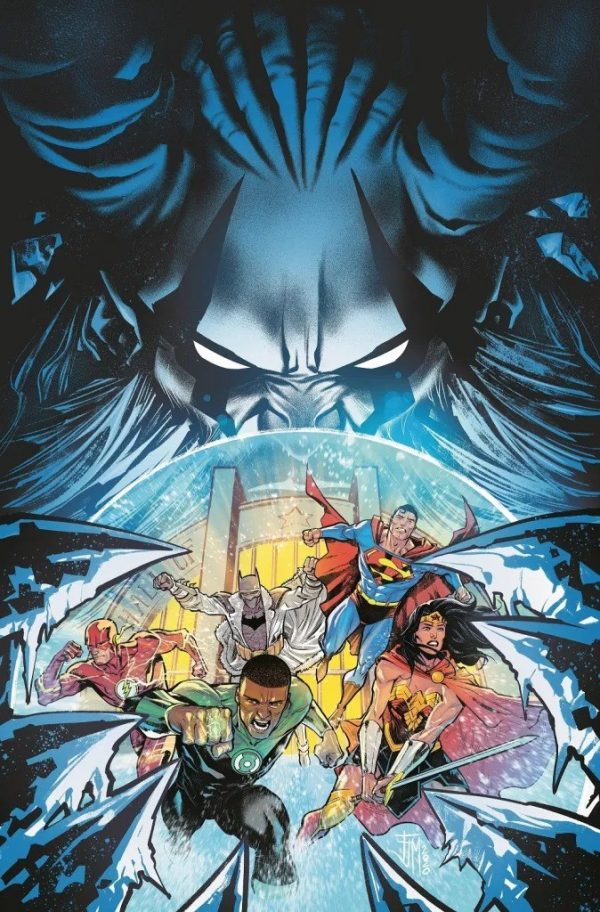 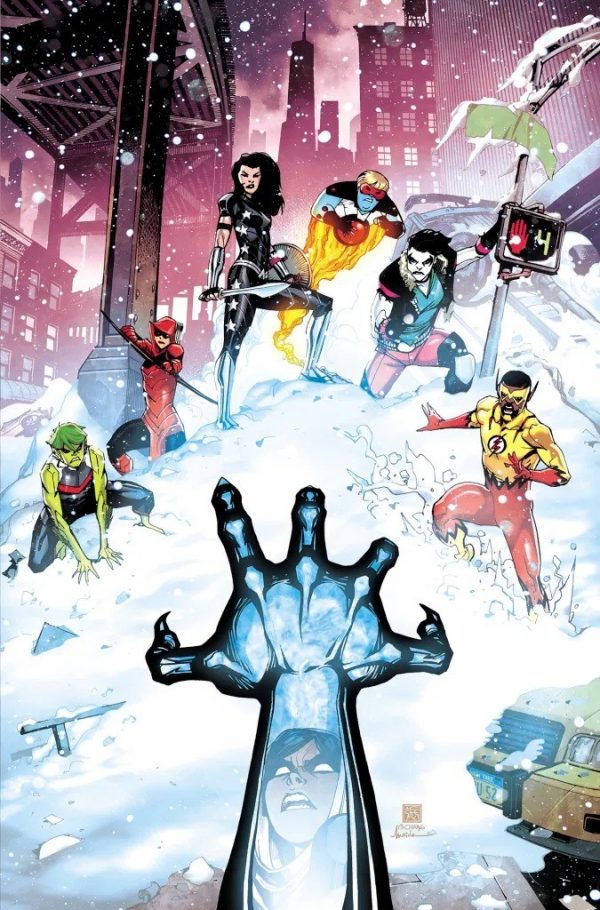 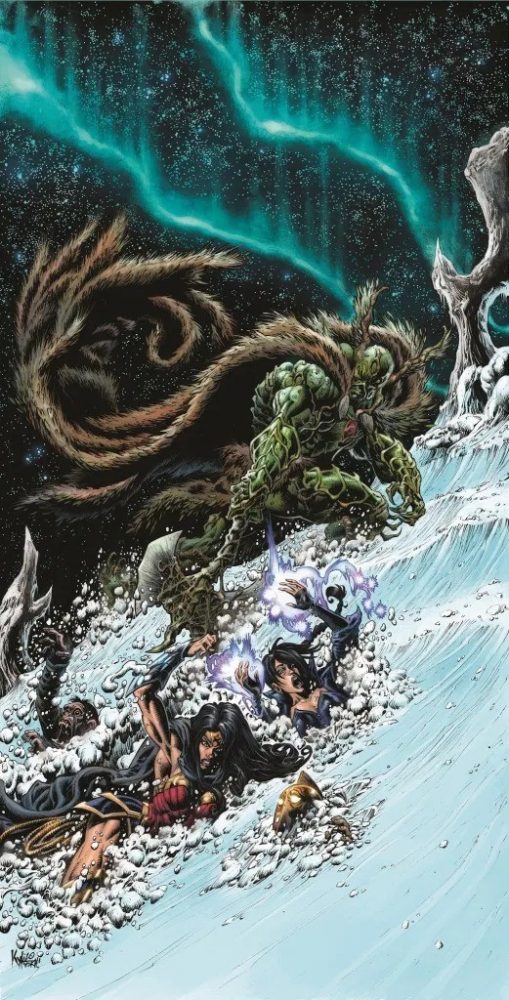 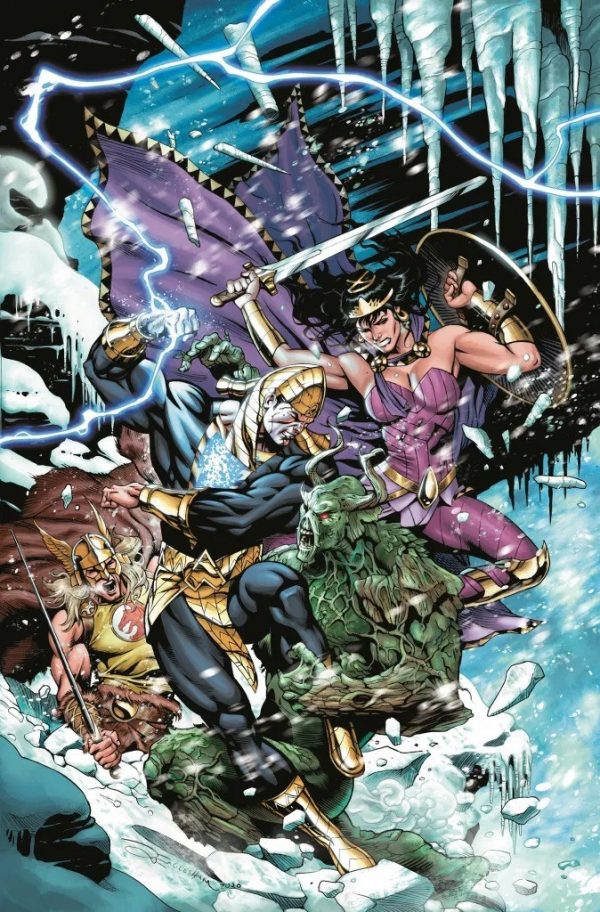 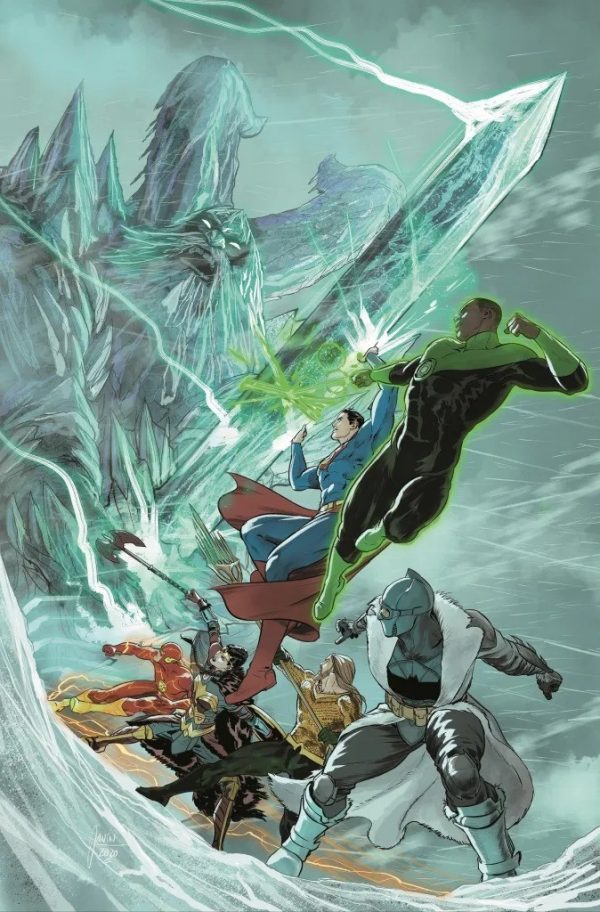