Mobile games developer N3twork has announced a limited time crossover event for their mobile fantasy puzzle RPG Legendary: Game of Heroes that sees the world of The Boys arrive in Korelis just in time for the game’s fourth anniversary.  During this event players will get to meet some of the heroes and villains from Dynamite Entertainment’s hit comic series about a team of vigilantes hell-bent on bringing corrupted superheroes to justice. 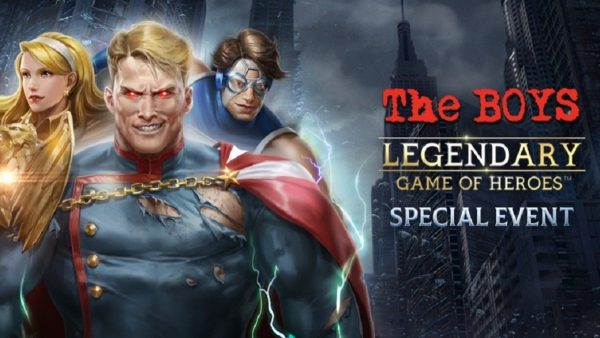 The event will last for five weeks and allow players to encounter characters from The Boys series and even allow them to earn exclusive hero cards for their decks, including Billy Butcher, Hughie, Starlight, Queen Maeve, A-Train, Black Noir and the most powerful among them, Homelander.  New updates will arrive weekly releasing new characters into the game.

“We are delighted to partner with Dynamite Entertainment to bring The Boys into the world of Legendary, and we have the privilege of bringing players something truly special for the game’s anniversary.” said Neil Young, Chief Executive Officer at N3TWORK. “This is one of the largest events in the game’s long history and we hope that both players and fans of the comic alike will enjoy interacting and collecting these characters.”

“The Boys has been a very important series for Dynamite critically, and though we’ve had companies approach us to take to different platforms, none of them felt like a good fit until N3TWORK made their presentation, and they knocked it out of the park! We’re blown away by the incredible live event that N3TWORK has built for The Boys and can’t wait for our fans to finally experience it,” said Nick Barrucci, CEO and Publisher of Dynamite Entertainment. “We worked with N3TWORK to bring to life the characters and world of The Boys in a uniquely Dynamite and Legendary way.” 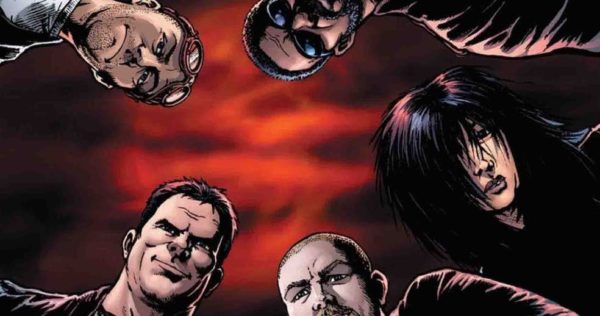 Legendary: Game of Heroes is available now on Google Play and the App Store.