Deadline reports Liev Schreiber (Ray Donovan) has been cast as the lead in an adaptation of Ernest Hemingway’s Across The River And Into The Trees from director Paula Ortiz (The Bride). 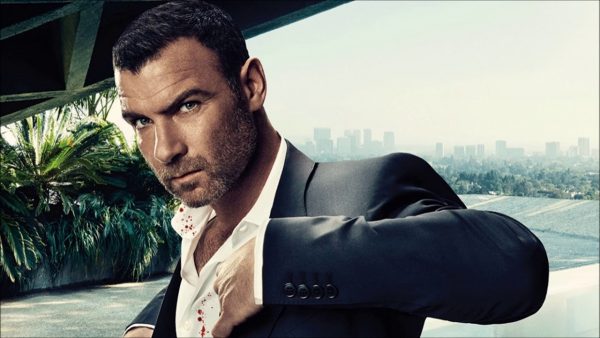 Schreiber will play Colonel Richard Cantwell, “Hemingway’s semi-autobiographical lead character who is an American officer serving in Italy right after World War II, facing up to the news of his terminal illness with stoic disregard. Determined to spend his weekend in quiet solitude, he commandeers a military driver to facilitate a simple duck hunting trip and a visit to his old haunts in Venice. As his plans begin to unravel, a chance encounter with a young countess begins to kindle in him the hope of renewal.”

Across The River And Into The Trees was the second last novel of Hemingway’s to be published before he died. The characters are based on people Hemingway knew during the war: Colonel Buck Lanham, a decorated soldier who was Hemingway’s friend and witnessed his heroic acts, and an aristocrat’s daughter with whom he became infatuated with.

The script was written by BAFTA-nominee Peter Flannery (The Devil’s Whore). Javier Aguirresarobe (Thor: Ragnarok) will serve as the director of photography with Tribune Pictures’ Robert MacLean producing. The film will be presented to buyers at this year’s TIFF via The Exchange.

“Robert MacLean of Tribune Pictures has gathered a very impressive award-winning team for Across The River And Into The Trees, one of the few projects the international audience will be able to look forward next year,” said Brian O’Shea of The Exchange.

Across The River And Into The Trees will begin production next month in Venice. 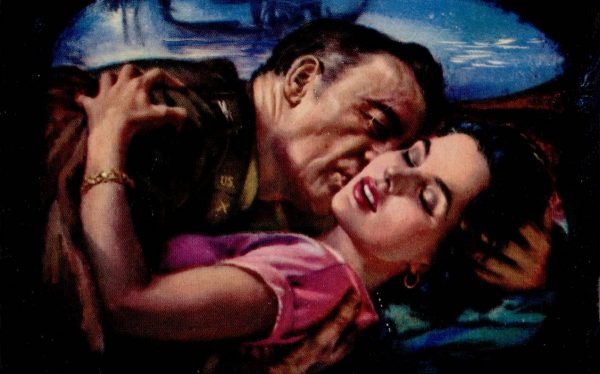