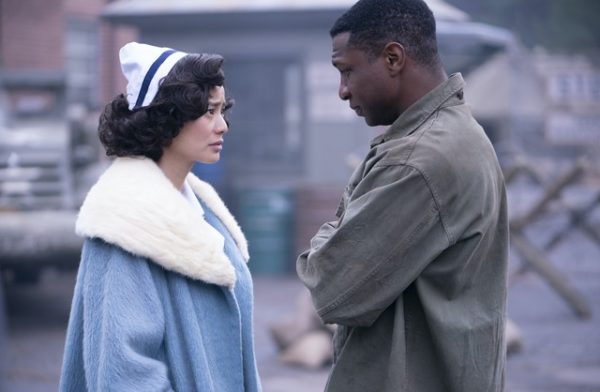 This melding of Korean folklore, American warmongering and Communist concerns finds Lovecraft Country back in familiar territory. It centres on Ji-ah played by Jamie Chung familiar from both Sucker Punch and The Hangover Part II. Conducted primarily in Korean with subtitles this episode explores family dynamics, ethnic segregation and golden age cinema. Punctuated in part by scenes from Meet Me In St Louis and Easter Parade, these gems from an obsolete dream factory take the edge off more dramatic digressions.

At no point does episode six pass comment on the unnecessary involvement of American forces in Korea, because that would be stating the obvious. It delves instead into identity both through gender and ethnicity, whilst allowing Jamie Chung to absorb the souls of men. This Kumiho or fox spirit seduces the unwary, reeks revenge through carnal encounters and is seemingly devoid of emotion. 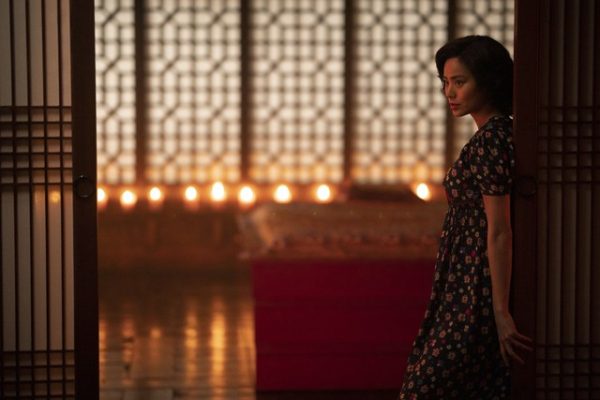 This creature feels only purpose and is told repeatedly by the mother who summoned it that such things will never be possible. A situation which reflects the irony of American ethnic minorities drafted in to fight for people who want nothing to do with them. Treated like cannon fodder for a thankless war in which America felt justified in joining. It also ties into the rise of Communist fearmongering which preceded the McCarthy era; a time which ultimately ended in jail time for some and a blacklist for others.

That is why it starts in Technicolour with Judy Garland, perhaps the most tragic example of a mistreated movie star on record. Her numerous movies, very public private life and documented health issues all stem from Garland’s time within the Hollywood machine. Never being allowed to grow up or cast off the mantle that defined her, this time in cinema is full of contradictions. However, as a backdrop to gothic faery tales it lays the groundwork for an interesting tonal departure. 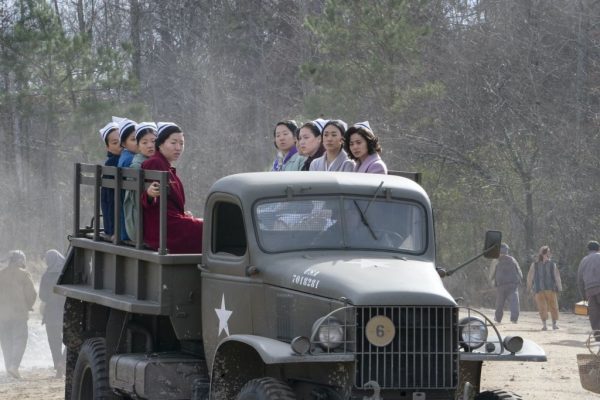 Gone is the claustrophobia and dry heat of a racially charged American heartland. In its place a culture clash defined by foreign infiltration, wartime atrocities and social disharmony. It becomes clear early on that although the location may have changed, ‘Meet Me In Daegu’ shares commonalities of ignorance and entitlement with Fifties America. Each has its own specific type of sorcery while relationships irrespective of race are no easier. If anything these universal truths only go to illustrate how stunted, blinkered and short sighted the world can be, when in possession of an agenda.

People cease to matter, individual opinions are muffled and reasoned logic is silenced by strong arm tactics. Countries have been doing this forever and America is not alone in inviting itself to a party without an RSVP. What Misha Green continues to do through strong support from an exceptional cast is entertain and educate. This is something that should require no persuasion or financial assurances. It should come from a place of eloquence, understanding and desire to move us forward.