Although plenty of TV shows and films have been pushed back from 2020 to 2021 due to production being halted as a result of the ongoing global health crisis, Marvel Studios’ highly anticipated live-action series WandaVision is still on schedule to debut later this year. 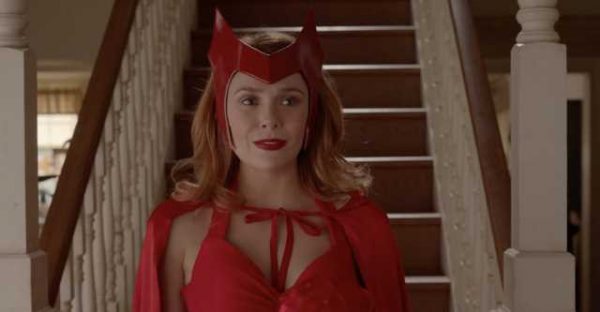 According to Disney, “With the first anniversary of Disney+ on November 12, the service will kick off its second year with even more original entertainment premiering in late 2020 including WandaVision, the upcoming original series from Marvel Studios.”

While plot details are currently being kept under wraps, Paul Bettany, who plays Vision in the Marvel Cinematic Universe, has previously teased that the upcoming Disney+ series is “so bonkers” and “really risky.”

“I so admire Kevin Feige and the courage that he has. The decision that he’s made with this show is so bonkers, quite frankly, and really risky and really new and unlike anything [Marvel Studios has] ever done. It has been — I’m going to speak for [Elizabeth Olsen]; I guess she wouldn’t mind — is it’s been one of the highlights of my career, making this show. I don’t know how it’s gonna come out but it’s been so much fun to make. The writing is just extraordinary. I mean, Jac Schaeffer is the head writer on [WandaVision] and she’s just been brilliant. It’s the happiest set I’ve ever been on.”

WandaVision was initially going to be preceded by The Falcon and the Winter Soldier, but production on the Anthony Mackie and Sebastian Stan series was shut down in March with around three weeks of filming remaining. Cameras have now started rolling once again, but it remains to be seen whether the show will be finished and ready to go this year. 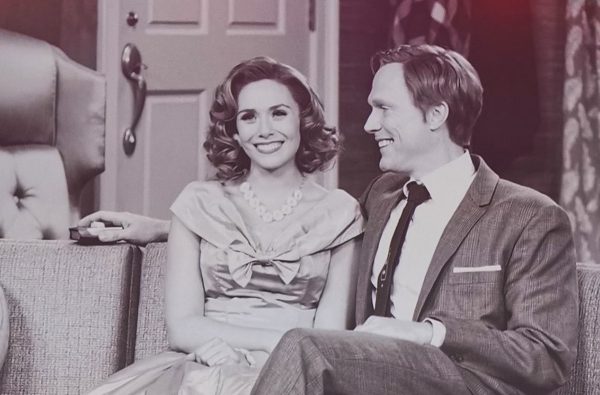