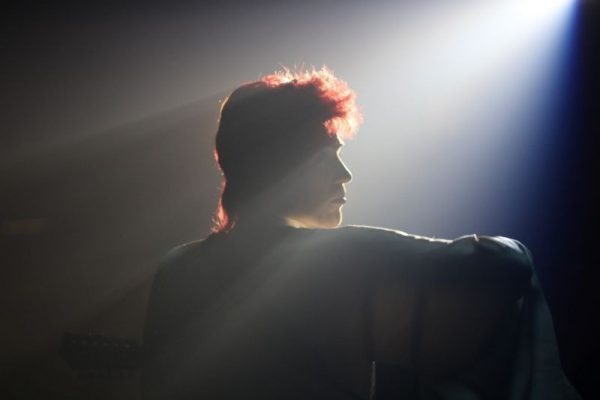 Coinciding with the news that the movie will serve as the opening night gala of this year’s Raindance Film Festival, we have a new look at Johnny Flynn (Emma.) as music icon David Bowie in Stardust.

The film has been directed by Gabriel Range (I Am Slave, Death of a President) and takes place in 1971, exploring “the young David Bowie’s first visit to the US in 1971 – a trip that inspired the invention of his iconic alter ego Ziggy Stardust. It will chart his transformation into one of the most iconic and boundary-pushing superstars in music history.”

Stardust – which also stars Marc Maron (GLOW) as publicist Ron Oberman and Jena Malone (Antebellum) as Angie Bowie – has not been produced in cooperation with Bowie’s estate, and as such will not feature any of his music or songs.

Stardust will open the Raindance Film Festival on October 28th. 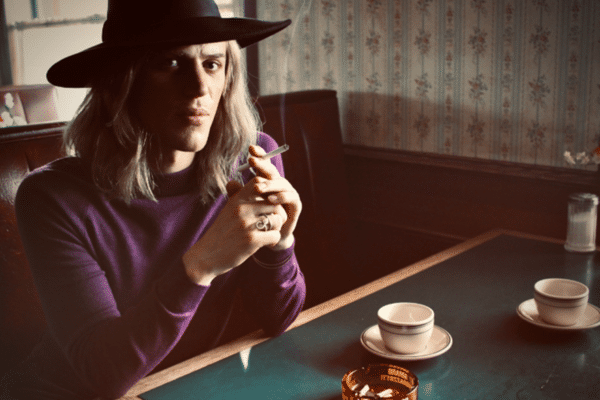