Pearl Abyss has announced that players will be able to visit the the new region, O’dyllita, in the world of Black Desert SEA on 7th October.  Adventurers will be able to explore this land,  complete a new questline and discover interesting and different weapons and gear.  Take a sneak peak at this new region in the teaser below… 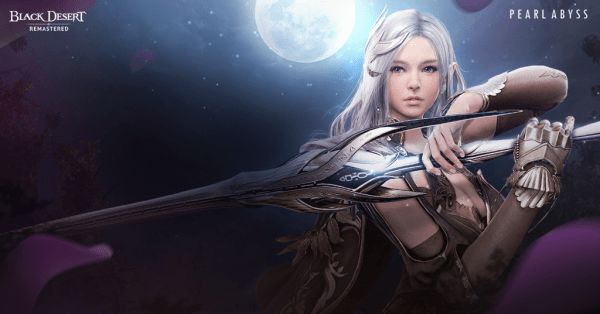 The land of O’dyllita is one of secrets and darkness, one where a rich history lays beneath the surface waiting to release its secrets to the world.  When the Ahibs were banished from Kamasylvia for burning Kamasylve they ventured into this region and its barren land to find a new home, instead they discovered the ruins of an ancient kingdom.

Players will be able to unveil the secrets held by this new region by completing the new questline and knowledge and grind in deadly locations, including Thornwood Forest, Ollun Valley and Land of the Turos.  This new quest will give adventurers the opportunity to get their hands on new weapons and equipment, such as the BlackStar Helmet and Dead God’s Armour and there’s a chance to get the new La Orzeca outfit from monster drops.

Additionally, it has been announced that players can purchase Supreme Old Moon Scrolls from the Pearl Shop until 6th October.  These items will grant players with an Item Drop Rate +50% buff with a 60 minute duration and cooldown.  There will also be a High-Quality Draught Box and a Golden Seal of Panto awarded for every 30 minutes of gameplay until 14th October.