SOEDESCO and developer Team Junkfish have announced that the physical edition of their survival horror Monstrum will release on Xbox One, Playstation 4 and Nintendo Switch on 23rd October.  Monstrum saw its digital release on consoles back in May and has proved popular with fans of the survival horror genre with its thrilling hide and seek gameplay. 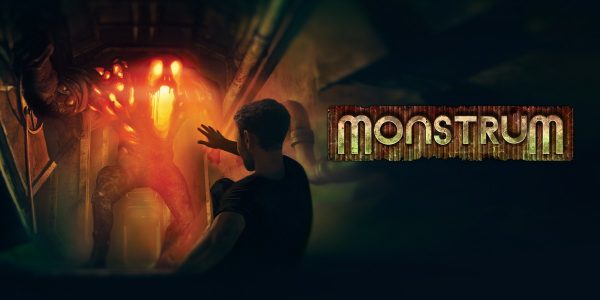 In Monstrum the action takes place aboard an abandoned ship where terrifying monstrosities seek out the player as through misty hallways and rusted rooms.  Clues and tools to aid in the escape are littered throughout the ship but finding them while avoiding one of the three different monsters is a challenge in itself.

Getting captured and killed by one of these fearsome foes will mean permanent death and a restart will be inevitable and don’t think a replay will make the game any easier as each playthrough is procedurally generated meaning rooms relocate to different areas of the ship, items change location and the pursuing monster may be different.

Monstrum will have its physical release this October.