NIS America and Nippon Ichi have announced that Poison Control will be coming to Playstation 4 and Nintendo Switch next year.  This dark humoured tale will have players encounter twisted creatures, Poison Maidens and fallen souls as they set out to fight their way from Hell to Heaven.  Check out the new trailer below… 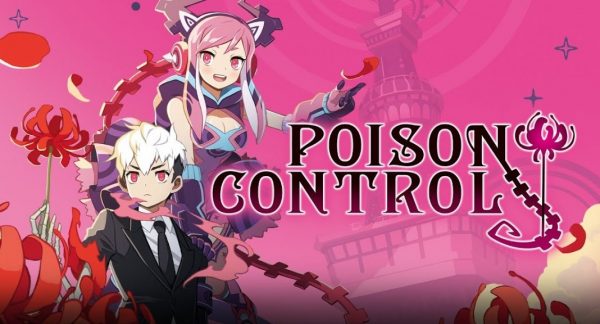 In Poison Control a supernatural phenomenon has caused spirits to manifest as poisonous warped creatures living in eternal torment in Hell.  Taking the role of haughty Poisonette and her amnesiac Soul Mate, players will need to venture through this hellish landscape and fight their way into Heaven.  These two characters are the only ones who can purify these tainted spirits and on their journey they will encounter all manner of grotesquely twisted and poisonous creatures that threaten to stop them.

Poison Control releases on Nintendo Switch and PS4 in 2021.