Last night Warner Bros. Games unveiled their latest adventure into the world of Harry Potter with Hogwarts Legacy.  Set for release in 2021 for Xbox One, Playstation 4 and next gen’ consoles, Hogwarts Legacy takes players on a magical adventure set at Hogwarts School of Witchcraft and Wizardry in the 1800s.  Watch the new reveal trailer below showing the magic, the potions and the fantastic beasts waiting to be discovered. 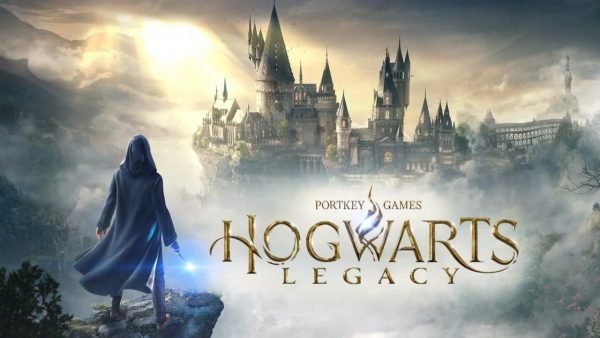 Hogwarts Legacy is an immersive, open-world single player game that will take players to the Hogwarts of the 1800s where they will experience life as a student and uncover a hidden truth that could affect the wizarding world.

There’s magic galore in Hogwarts Legacy and players will be able to grow their character to become the witch or wizard they want to be.  Characters will be able to develop their abilities by learning new spells, mastering combat magic and selecting companions to help defeat deadly enemies.  There will also be various missions and scenarios that will require decisions to be made that will determine what the character stands for. 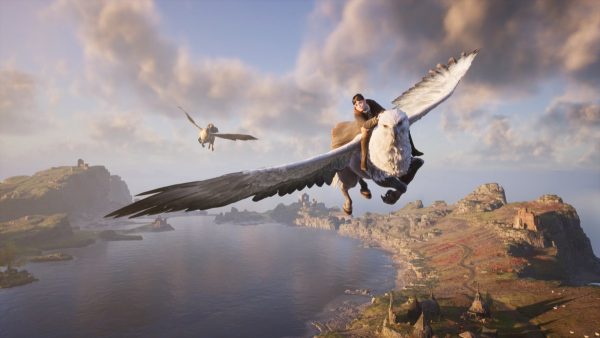 As the adventure continues and skills are mastered, travel beyond the halls of Hogwarts to new and familiar magical locations such as Hogsmeade and the Forbidden Forest.

“Hogwarts Legacy gives players control over their own experience with RPG gameplay unlike anything else in the Wizarding World, which will continue to build fan appeal in the Portkey Games label,” said David Haddad, President, Warner Bros. Games. “Avalanche has brought to life this rich and deep world, full of action-packed magic, as well as a detailed, mysterious story to engage fans and gamers alike.”

“It’s such an honor to work on such an amazing franchise and the team is dedicated to delivering an authentic Wizarding World experience that both Harry Potter and RPG fans will enjoy,” said John Blackburn, Studio General Manager, Avalanche. “Hogwarts Legacy is so special because it allows players to immerse themselves in a new narrative that is filled with complex characters, and, of course, magic.”

Look out for more news on this magical title coming in the future.