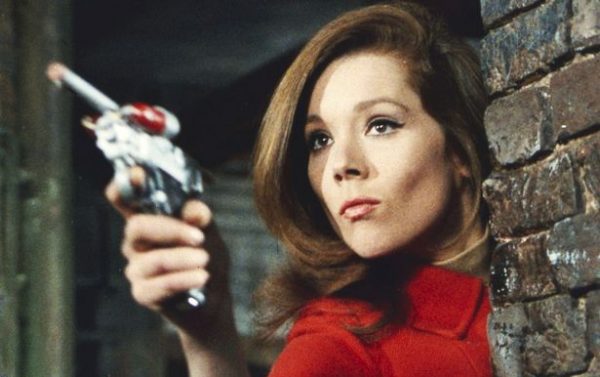 “Dame Diana was an icon of theatre, film, and television,” it continues. “She was the recipient of Bafta, Emmy, Tony and Evening Standard Awards for her work on stage and screen. Dame Diana was a much loved and admired member of her profession, a force of nature who loved her work and her fellow actors. She will be greatly missed.”

After graduating from the Royal Academy of Dramatic Art, Rigg began her career in the late 1950s working on the stage, including a stint as part of the Royal Shakespeare Company, and achieved stardom on the small screen thanks to her role as secret agent Emma Peel in the classic 1960s TV series The Avengers.

Rigg followed The Avengers by portraying Tracy, the only wife of James Bond, in 1969’s On Her Majesty’s Secret Service, and alternated between the stage, film and television over the next five decades, including a BAFTA-winning role in the 1989 TV miniseries Mother Love, an Emmy Award-winning performance as Mrs. Danvers in a 1997 TV adaptation of Rebecca, and her portrayal as Olenna Tyrell in HBO’s epic fantasy series Game of Thrones.

The actress will be seen one last time on the big screen in Edgar Wright’s Last Night in Soho, and also features in the cast of the upcoming TV miniseries Black Narcissus. 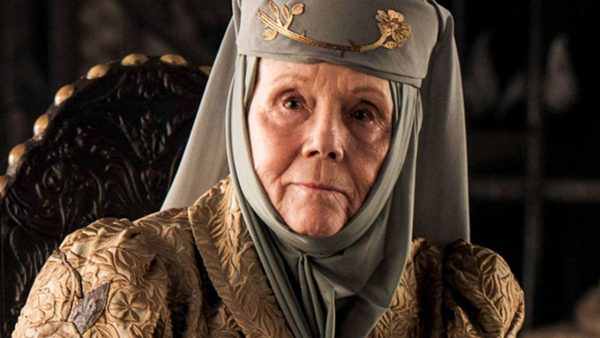