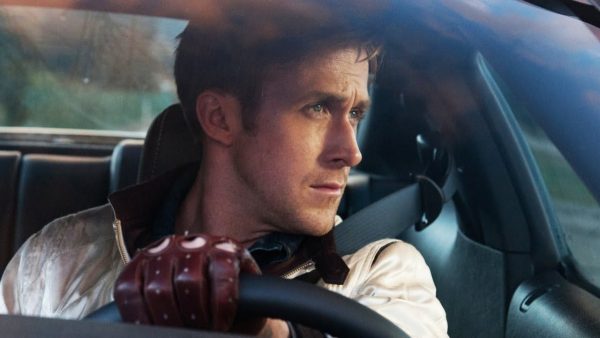 Deadline is reporting that Ryan Gosling is teaming with director David Leitch (John Wick, Deadpool 2) for an as-yet-untitled stuntman drama which has just found a home at Universal Pictures.

The film is being scripted by Drew Pearce, who previously wrote Fast & Furious Presents: Hobbs & Shaw for Leitch and Universal.

Plot details are being kept under wraps, but the project is said to be extremely personal for Leitch, himself a stuntman and stunt coordinator who has since transitioned into an A-list director. It’s also familiar territory for Gosling, who has portrayed stuntmen in both Drive and The Place Beyond the Pines.

Leitch is currently gearing up to direct Bullet Train starring Brad Pitt and has a number of other projects on his slate, but it is believed that the Universal drama is being viewed as a priority for both the director and Gosling and the plan is to make it quickly. 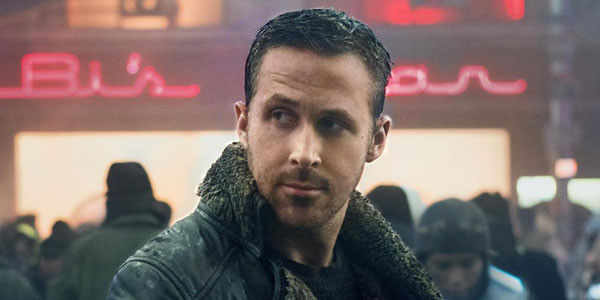