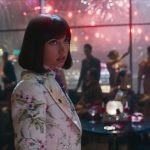 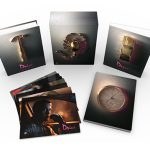 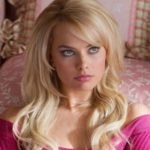 Having already assembled some rather impressive talent to star alongside Margot Robbie in the long-gestating Barbie movie, Warner Bros., Mattel and director Greta Gerwig have now filled out the supporting cast of the film as production continues in London. Joining the previously announced Robbie, Ryan Gosling (Blade Runner 2049), Will Ferrell (Step Brothers), Simu Liu (Shang-Chi […] 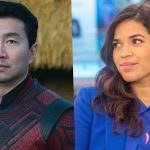 America Ferrera (Superstore) and Simu Liu (Shang-Chi and the Legend of the Ten Rings) have become the latest additions to the cast of Warner Bros.’ Barbie movie. The live-action adaptation of the iconic toy line is being directed by Greta Gerwig from a script she’s written with Noah Baumbach (Marriage Story) and will see Margot […] 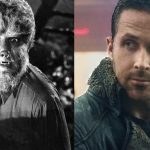 Leigh Whannell did such an incredible job course-correcting Universal’s monster menagerie with The Invisible Man, that the news he’s no longer directing their next creature feature, the Ryan Gosling led Wolfman, is quite disappointing. However, his replacement should get you howling at the moon because the studio have chosen to reunite Gosling with his Blue […] 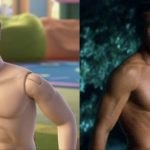 Is this one of the best castings in recent memory? If director Greta Gerwig is adding her signature touch to Barbie, then this could be a stroke of casting genius. Ryan Gosling will play Ken, the boyfriend/husband of Barbie, as per Deadline. Starring as the titular doll is Margot Robbie; this will be the first […] 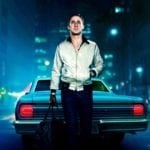 Ricky Church marks the tenth anniversary of Drive… While a certain franchise that is both fast and furious may have dominated the car heist genre in the past decade plus, every now and then there comes along a film that gives the genre a shot in the arm for how dramatic and captivating its story […] 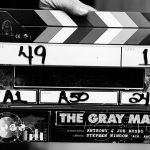 The Russo Brothers (Avengers: Endgame) have announced that their latest film, the action thriller The Gray Man, has begun production. The pair made the announcement via Twitter, showing off the film’s logo with Stephen Windon serving as the Director of Photography. The Gray Man stars Ryan Gosling (Blade Runner 2049), Chris Evans (Avengers: Endgame), Ana de […] 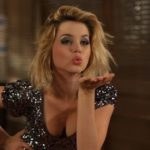 Deadline is reporting that Ana de Armas has signed on to star alongside her Blade Runner 2049 co-star Ryan Gosling and Knives Out co-star Chris Evans in The Gray Man, a big budget Netflix action thriller from Avengers: Endgame directors Anthony and Joe Russo. Based on the 2009 novel by Mark Greaney, The Gray Man […] 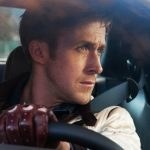 Deadline is reporting that Ryan Gosling is teaming with director David Leitch (John Wick, Deadpool 2) for an as-yet-untitled stuntman drama which has just found a home at Universal Pictures. The film is being scripted by Drew Pearce, who previously wrote Fast & Furious Presents: Hobbs & Shaw for Leitch and Universal. Plot details are […]