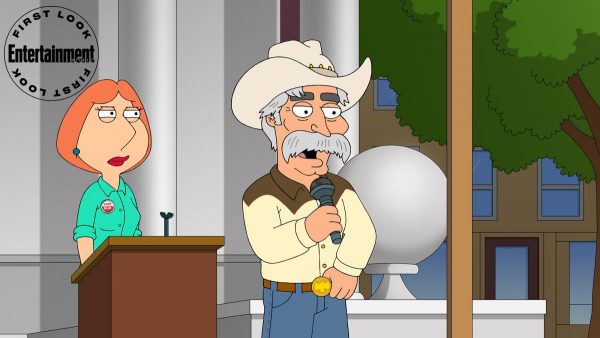 A new mayor of Quahog is here, and he’s bringing his famous moustache and voice with him as Entertainment Weekly revealed that Sam Elliott is joining the cast of Family Guy for its 19th season.

The Oscar-nominated actor will be taking on the role of the town’s mayor, which was previously played by the late Adam West. West appeared in over 100 episodes, and still featured in the role of Mayor West a year after his death, having recorded several episodes before his passing.

“We wanted to take the time to respect Adam,” executive producer Richard Appel tells EW. “In having a conversation about ‘How do you replace him?’ the universal belief was: he’s irreplaceable. And then the next question is, ‘Do you find a new mayor?’ In the world of Family Guy, he had an important role and a role that was necessary for a lot of stories.” 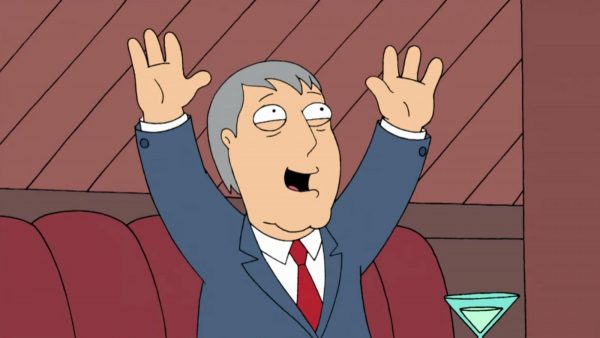 After taking the time to figure out this difficult decision to replace West, they went with Sam Elliot as they stated he felt like the right successor. “Who could be as original and unexpected and comedically fun and fresh as Adam? Sam has a voice that — obviously he’s a movie star, but he also has a voice made for radio, and Sam Elliot quickly became our first choice,” notes Appel.

Elliott’s character is actually Mayor West’s cousin, whose first and middle names are Wild. Sam Elliot will play Wild Wild West on this upcoming season of Family Guy. EW notes that “Wild West comes East to Quahog when Peter becomes unhappy with the candidates in consideration for the job and decides that the town needs a celebrity figure who is fun, so Peter persuades him to run for office.”

Family Guy kicks off season 19 with its 350th episode on September 27th. 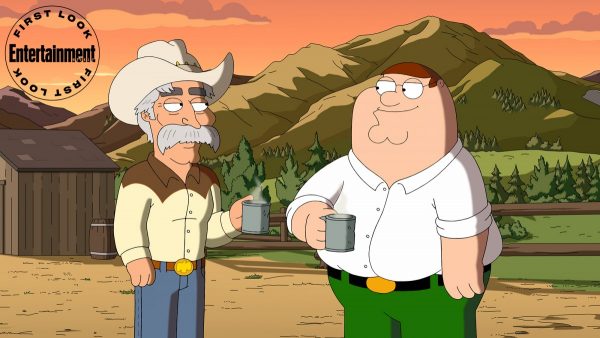