Guardians of the Galaxy star Sean Gunn has discussed the tone his brother and director James Gunn is aiming for with the upcoming DC movie, The Suicide Squad. 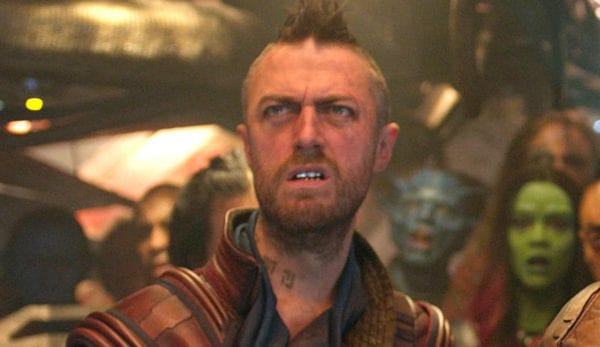 In an interview with DiscussingFilm, Gunn claimed The Suicide Squad has “some of the magic” that Guardians of the Galaxy has with the mixture of action, heart and comedy but for a more mature audience.

“It’s got a little bit of an old school quality because it’s almost like an old war movie, but it’s funny. It’s really cool,” Gunn said. “In some ways it feels to me like it has some of the magic that Guardians had, but it’s for a bit of a more grown-up audience. And it’s my brother, and he can’t not be funny. So it’s got everything, there’s a lot of action, a lot of comedy, a lot of heart. There’s something sort of epic about it.”

Sean Gunn is set to provide the motion capture for the character, Weasel, but with the nature of the source material and the possibility that not everyone will make it out alive, it’s difficult to conclude how much of his character will be featured in the movie.

Are you looking forward to James Gunn’s version of The Suicide Squad? Let us know on Facebook or Twitter @flickeringmyth…