With filming now officially underway on Thor: Love and Thunder, the first spy photos from the set of the Marvel sequel have arrived online and give us a look at leading man Chris Hemsworth (whose Thor now seems to have shed the pounds and is now back in peak Thunder God shape) along with co-stars […] 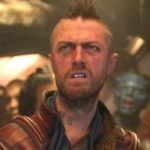 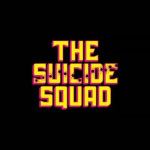 With production underway on The Suicide Squad, the first batch of set photos from the James Gunn-directed DC supervillain team up have surfaced online via Just Jared and give us a look at a number of characters in full costume including returning star Jai Courtney (Captain Boomerang) alongside Nathan Fillion, Pete Davidson, Michael Rooker, Flula […] 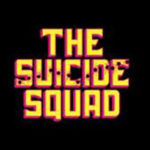 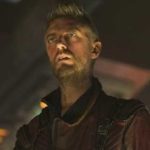 The climactic battle of Avengers: Endgame saw virtually every major – and minor – character in the Marvel Cinematic Universe joining forces to battle Thanos and his forces, with even Howard the Duck making a ‘blink and you’ll miss it’ appearance. And it seems there may be a few more Easter eggs to look at […] 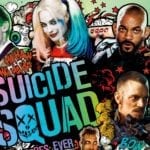 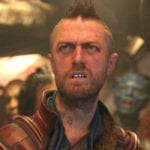 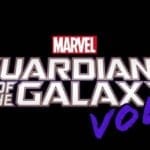