Wired Productions and indie developer Tomas Sala are welcoming gamers to sign up for the Beta of their open-world air combat game, The Falconeer, via their Discord Channel.  The Beta will begin in October ahead of the game’s launch in November.  A new trailer announcing the beta can be seen below and showcases the aerial gameplay. 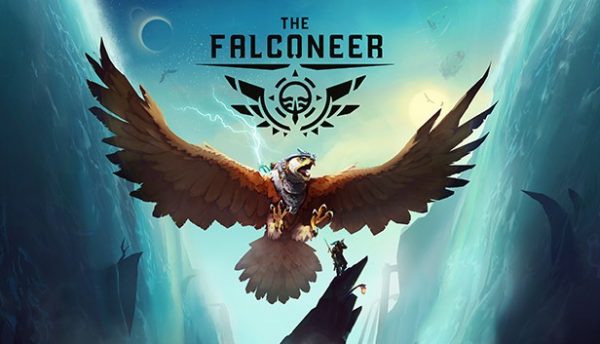 The Falconeer Beta will allow players to soar through the skies of a beautiful alien world upon the back of a giant bird of prey and experience classic dog-fighting mechanics as they weave in and out of floating structures and perilous obstacles.

Set in the world of the Great Ursee, The Falconeer will take players through a beautiful open-world filled with fascinating locations where they will take part in aerial combat against a bestiary of fantastic enemies, including War Falcons, Weaver Dragons, Mantarays and Razorbeetles.

Players will take part in fast, brutal combat with a variety of devastating ranged weaponry, and will be able to perform amazing acrobatic twists and turns as they take out enemies from the various factions fighting for control of the secrets that lay hidden at the Great Ursee’s sunken ocean depths.

Explore a world that exists both above the clouds, on the surface and below the waves where treasure, secrets and lost technology await discovery.

Head on over to The Falconeer Discord Channel now and register for the Beta.

The Falconeer will release on PC this November and will also be available on Xbox One and as a day one Xbox Series X title when the console does release.