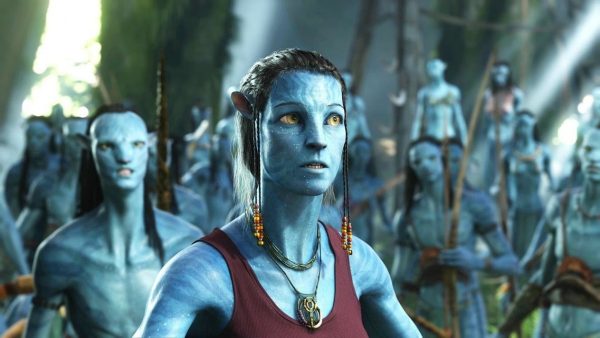 They may have recently been delayed AGAIN for another year, but the official Twitter account for the Avatar franchise continues to give fans a behind-the-scenes peek at the upcoming sequels to James Cameron’s sci-fi blockbuster with the release of two set photos featuring returning star Sigourney Weaver as she shoots an underwater stunt sequence. Check them out here…