Sony Pictures Television is reportedly in early development on a live-action television series centered around the spider-verse character Silk, with Phil Lord and Chris Miller serving as executive producers. 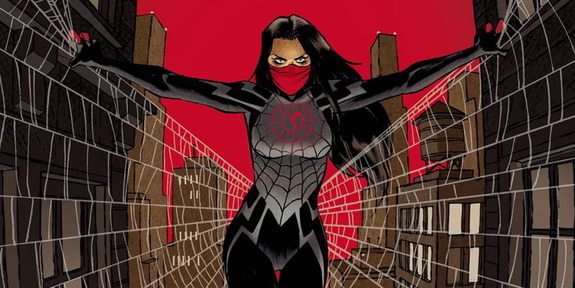 According to Variety, Lauren Moon, whose past credits include Good Trouble and the Netflix series Atypical, is currently in talks to write the Silk series. As mentioned above, Lord and Miller are set to be executive producers under their Lord Miller production banner along with former Sony Pictures Entertainment head Amy Pascal.

At this time, no network or service is currently attached to air the live-action series, but Variety is also reporting that Amazon is in talks with Sony Pictures to acquire the project along with other potential Marvel TV shows based on Sony-owned characters.

For anyone who may be unaware, Cindy Moon aka Silk, is a classmate of Peter Parker’s who was also bitten by a radioactive spider which gave her the ability to move at incredible speed, shoot webs out of her fingertips, and possess an advanced Spider-Sense, known as Silk Sense.

This is not the first time Silk has reportedly been in production as back in 2018, Sony Pictures announced they were in early stages of development on a Silk standalone film as well as a female-led spinoff of Spider-Man: Into the Spider-Verse that would focus on Silk, Spider-Gwen, and Spider-Woman.

Are you looking forward to a Silk live-action series? Let us know on Facebook or Twitter @flickeringmyth… 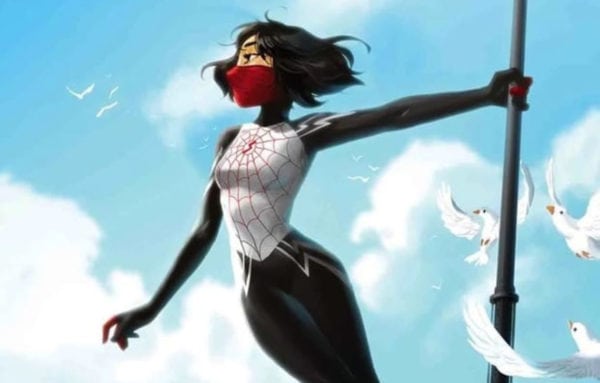