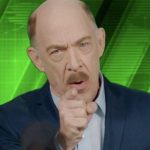 J.K. Simmons made a surprise return to the Spider-Man franchise last year with his cameo as J. Jonah Jameson in the post-credits scene of Spider-Man: Homecoming, reprising the role his played so memorably in Sam Raimi’s original Spider-Man trilogy in the early 2000s. Well, with any luck, we won’t have seen the last of Simmons’ […] 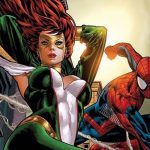 Earlier in the week it was announced that Sony has tapped director S.J. Clarkson (Jessica Jones) for a female-led entry in the ‘Sony Pictures Universe of Marvel Characters’, with rumours pointing to a Madame Web movie, and now we have some movement on another female-fronted Spidey spinoff in the works at the studio. As reported […] 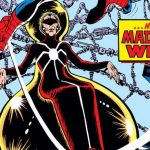 Variety is reporting that Sony is working on a brand new Marvel movie, but specific details are scarce. Sources close to the trade say that director S.J. Clarkson (Jessica Jones) has signed on to develop a female-centric film from Sony’s catalog of Marvel characters. This project is said to be in the same universe as […] 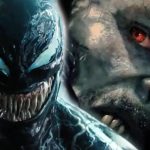 Back in 2016  Sony announced that it would be launch its own Marvel cinematic universe utilising the library of Spider-Man supporting characters and villains, and while some fans have been informally referring to this as the ‘Spider-Verse’, it’s been believed that the official title used by the studio is the rather clunky ‘Sony’s Universe of […]