With just one day to go until the release of Netflix’s Jurassic World: Camp Cretaceous animated series, showrunner Scott Kreamer revealed the advice he received from the man who helped make the Jurassic Park franchise as famous as it is today, director Steven Spielberg. 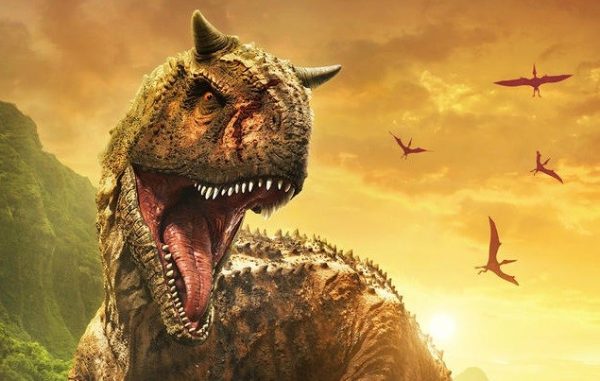 In an interview with i09, Kreamer said Spielberg advised him not to make the series a watered down “kiddy” version of the franchise, but keep the feeling of the original film and its subsequent sequels.

After all, what has made the Jurassic Park franchise so famous and adored is its blend of family adventure and high stakes suspense as characters are put in very frightening situations and often die in some brutal ways at the jaws of various dinosaurs.

Jurassic World: Camp Cretaceous follows a group of six teenagers chosen for a once-in-a-lifetime experience at a new adventure camp on the opposite side of Isla Nublar. But when dinosaurs wreak havoc across the island, the campers are stranded. Unable to reach the outside world, they’ll need to go from strangers to friends to family if they’re going to survive. 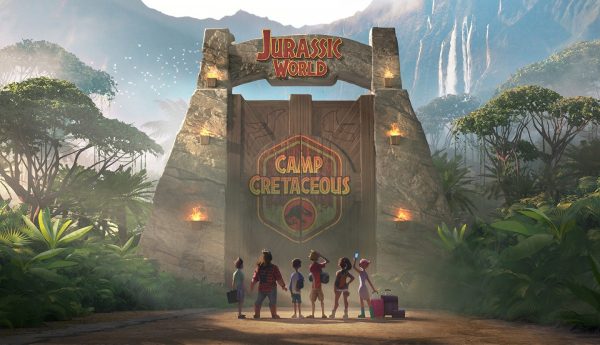