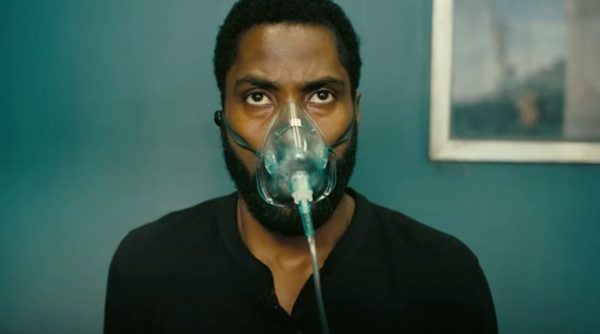 Having been withholding numbers from rival studios, Warner Bros. has now announced that Christopher Nolan’s Tenet added just $6.7 million in North America in its second weekend, although a further $30.6 million from international markets helped push the film’s cumulative gross beyond the $200 million mark.

In North America, Tenet has now grossed $29.5 million after two weekends on release, with only around 65-75% of U.S. theaters now open, and working at reduced capacity. Major markets such as New York, Los Angeles and San Francisco remain closed, and Warner Bros. is said to be optimistic that the domestic box office will continue to rise as more locations open (although not confident enough to avoid delaying Wonder Woman 1984, it would seem).

Internationally, Tenet has earned $177.5 million for a $207 million total haul, with China leading the way with $50 million and counting. According to the latest estimates, Tenet will need to earn around $400 to $450 million in order to break even, given its $200 million budget and extensive marketing campaign. 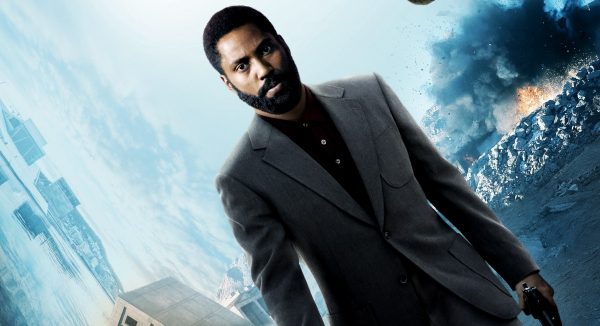