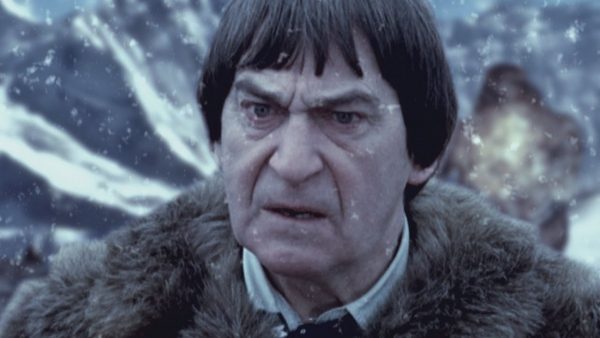 Doctor Who fans longing to one day have the complete adventures of the Time Lord at their disposal will be delighted to hear that the BBC has reportedly ordered animated versions of two “lost” Doctor Who serials featuring Patrick Troughton’s Second Doctor.

According to a report in the Daily Mirror, the Beeb has commissioned animated adaptations of 1967’s ‘The Evil of the Daleks’ and ‘The Abominable Snowman’, both of which only have one surviving episode known to exist following the BBC’s routine purging of its archive back in the 1960s and 1970s.

97 episodes of Doctor Who are currently missing, with 26 serials incomplete. However, audio recordings do exist of every episode, meaning that a number of these have been reconstructed in animated form, synced to the original soundtracks. This includes The Power of the Daleks, a completely missing serial from the Troughton years which was fully animated in 2016 to celebrate the serial’s 50th anniversary.

“It’s such a clever way of recreating these lost treasures,” states the Mirror’s source. “Die-hard fans from yesteryear, plus the new generation of Whovians, will be super excited.”

While yet to be officially confirmed by the BBC, the Mirror claims that the animated episodes will be complete and ready for release in 2021. 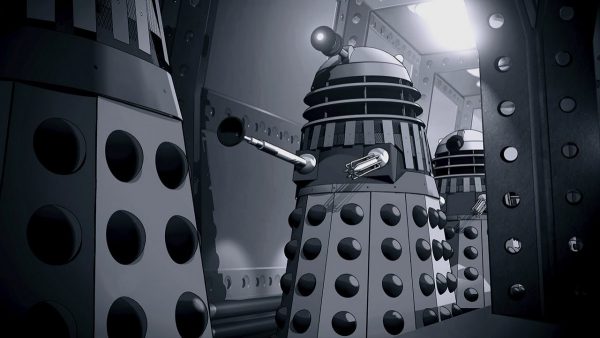