Martin Carr reviews the fifth episode of The Boys season 2… 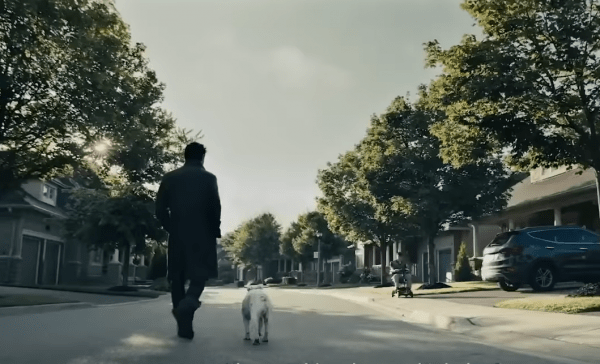 Inside a panic room, underneath a suburban home sit three key characters. Homemade booby traps fashioned from domestic cleaning products serve as the first line of defence against an imminent threat. Fire trucks, emergency services and a gaggle of gung-ho authority figures offer our anti-heroes some temporary grace. Surrounded by pharmacopeia this motley band of miscreants hunker down strategically savvy amongst the chintz and pleasingly middle class colour scheme.

Across town a rabid anime character made flesh is tearing off faces, burying her pain in lucrative gangland hits and carrying vengeance like pocket change for parking meters. Blinded by grief Kimiko and Frenchie are bound in a fruitless pact, which will only amounts to further bloodshed and a boundless body count. This is The Boys deep into a second season with ill feeling, malcontent and infomercials running rampant. 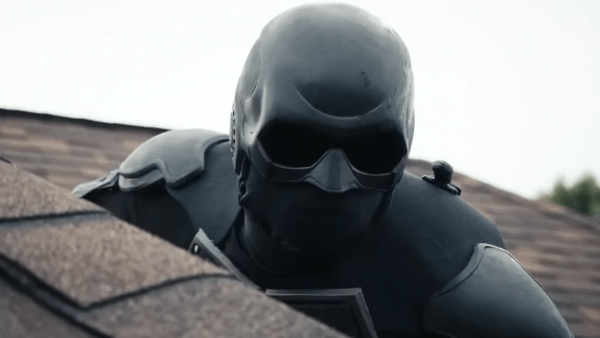 Scientology is under the cosh, Marvel studios takes a blatant beating while Butcher and company work through their own issues. This series is now juggling multiple plot lines, potentially monumental pay offs each capable of operating independently. The embarrassment of riches is episodic television at its finest, illustrating scope and scale without losing character along the way. Stormfront, Homelander and Butcher lead the way in terms of dramatic heft but Hughie, Starlight and Mother’s Milk also engage in some heavy lifting.

Time after time there has been cause to mention Antony Starr in these reviews and once again he deserves a nod. What this character personifies from an allegorical perspective leans much into contemporary American concerns, where trust and faith have been lacking of late. Someone with preening self-interest, obsessed by opinion polls and shockingly bad in public; Starr works hard to get beneath the skin of his repulsive creation. 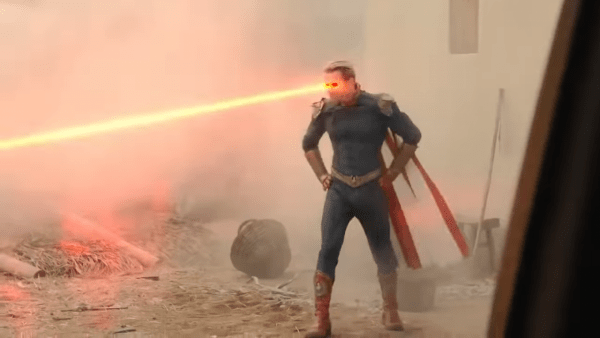 The Boys might have more expletives than your average streaming series but they are never used to shock. Violence, retribution and revenge might be attributes assigned arbitrarily to this show and criticised accordingly but just wait a minute. The Boys is in full possession of its faculties without exception and makes no excuses for those choices, but instead uses them as window dressing for a deeper exploration into obsessions. Either aired in public or concealed in private we all possess them irrespective of circumstance, The Boys is just fearless in its desire to promote debate.