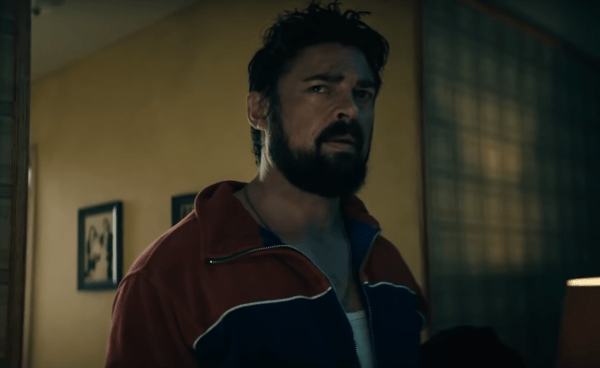 With its second season now well underway on Amazon Prime, a five minute short film has landed online for The Boys which gives us a peek at what Karl Urban’s Billy Butcher got up to between seasons one and two of the acclaimed comic book series; check it out here…

Wondering what Butcher's been up to? Check out "BUTCHER: A Short Film" while you wait for tomorrow's new episode 👀 pic.twitter.com/gays9sWf3b 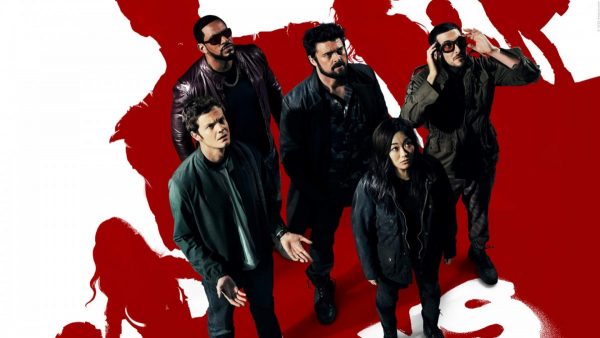