Although there are plenty of video game titles currently being adapted into feature films or TV series, the one game series that is still yet to make the move to another form of media is BioShock. However, The Boys star Jack Quaid has stated he would like to see the popular first-person shooter franchise be adapted into a TV show rather than a feature film. 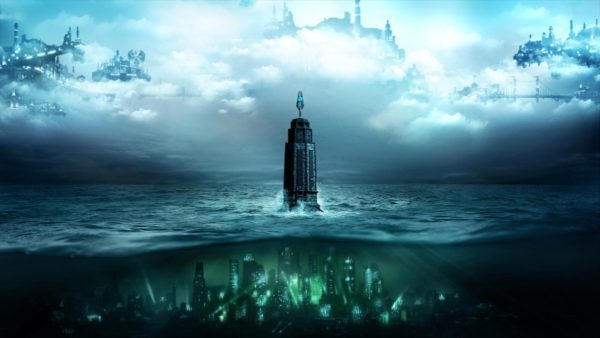 “I think they should make a TV show out of Bioshock,” Quaid told ComicBook.com. “[A] movie’s too small…..I mean, I literally have the skyhook over here, but Infinite’s good. I think it’s simpler and just more interesting with the very first one…And Minerva’s Den in two is amazing, but yeah, they’ve got to do it someday.”

Jack Quaid isn’t the only person that would like to see BioShock adapted in another form of media as the writer of the upcoming Mortal Kombat movie, Greg Russo, revealed last year that he has been campaigning to make a feature film happen.

“I would love to figure out a way to do BioShock and I’ve tried. I’ve been like elbowing everybody I can possibly find, because I think I have a really awesome way to do it that would be really fun. And bring the horror of it to the forefront and hopefully keep the budget at a manageable price. But yeah, that’s one that I’d absolutely adore, that be a lot of fun to work on.” 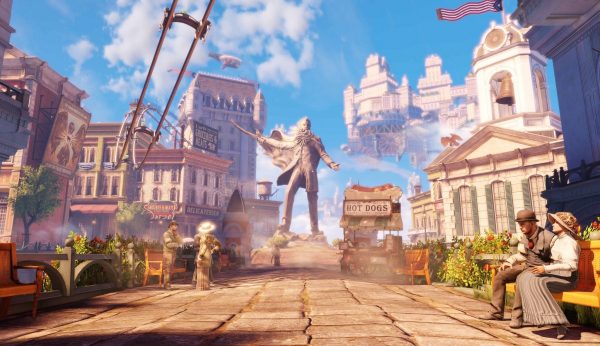 The video game series consists of three main games, BioShock, BioShock 2, and BioShock Infinite released in 2007, 2010, and 2013 respectively. The first two games take place in 1960 in the fictional underwater city of Rapture, whereas, Infinite takes place aboard the floating city of Columbia. BioShock publisher 2K Games has confirmed that a fourth title is currently in development.

Do you think BioShock would translate better as a TV series rather than a feature film? Let us know on Facebook or Twitter @flickeringmyth… 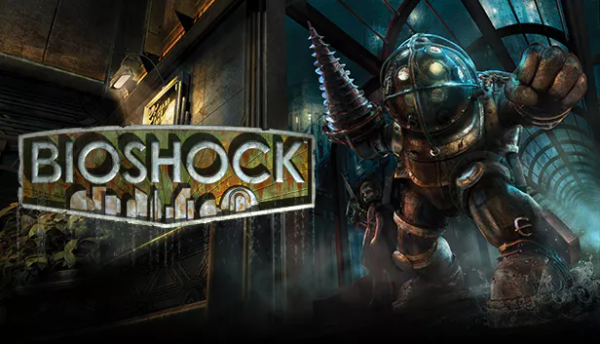