Pedro Pascal, the star of the live-action Star Wars series The Mandalorian, has revealed that season two’s story begins right after the events of season one’s finale.

The wait for season two of The Mandalorian is nearly over. Just a little over a month to go before we are reunited with Din Djarin and Baby Yoda.

All we really know is that season two will show the Mando’s mission to reunite Baby Yoda with his people and that villain Moff Gideon is going to be in hot pursuit.

What we also now know, however, is that there will be no time jump to contend with in the first episode as according to star Pedro Pascal, season two starts just after the events of season one’s finale. Speaking to EW, he said:

“We start very directly after the first [season] and he’s going into very dangerous territory. He is very much a passenger to the experience in unexpected ways — not knowing what’s to come, not knowing how much or how best to protect the Child. We don’t know how far he will go to do that, and they’re finding new ways to push the envelope.”

It sounds like a really exciting premise and with all the references to the larger Star Wars lore that are bound to be included, as well as possible appearances from fan-favourite characters, we should be in for a fun ride. 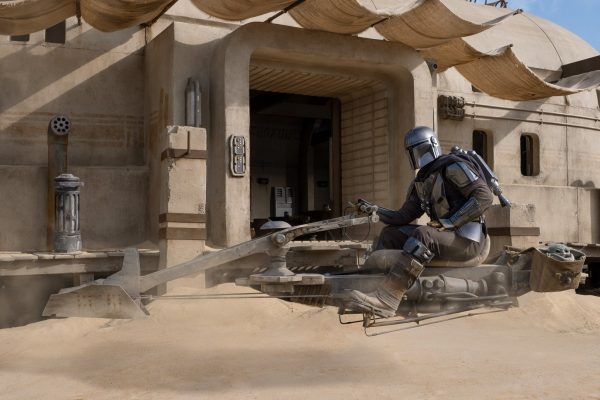