Red Stewart presents the most epic moments in the DCEU… 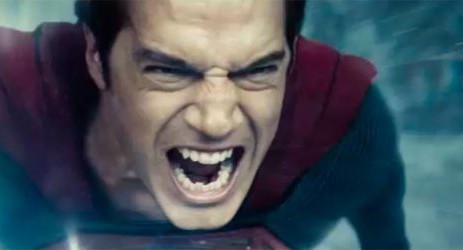 Zack Snyder set the template for epic moments. His skills as a visual artist and cinematographer combined with his view of superheroes as modern-day myths has resulted in some fascinating moments being brought to the big screen in IMAX glory.

Whether it’s Henry Cavill’s Superman, Gal Gadot’s Wonder Woman, Jason Momoa’s Aquaman or even Zachary Levi’s Shazam doing it, you know there’s going to be a strong sense of gravitas behind their actions. Here are five of the most epic moments from the DC Extended Universe…

What are your favourite epic moments from the DC Extended Universe? Let us know, either in the video comments or on our social channels @FlickeringMyth, and be sure to give the video a thumbs up (or thumbs down)! 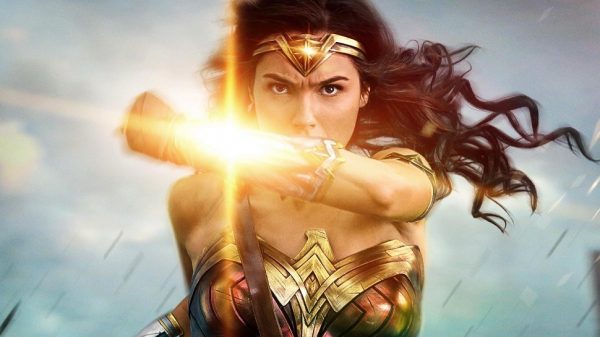