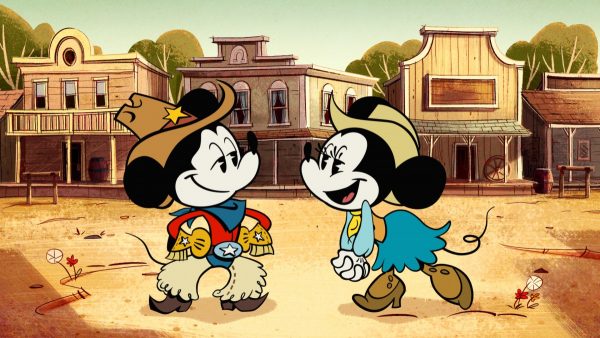 Disney has announced that Mickey Mouse and pals are heading to the Disney+ streaming service this November with The Wonderful World of Mickey Mouse, a series of all-new animated shorts featuring the iconic Disney mascot.

Created by the team behind The Disney Channel’s Emmy Award-winning Mickey Mouse cartoon shorts, the new series promises “nothing but fun and excitement for Mickey and his best pals – Minnie, Donald, Daisy, Goofy and Pluto – as they embark on their greatest adventures yet, navigating the curveballs of a wild and zany world where the magic of Disney makes the impossible possible.”

The new series will consist of twenty seven-minute shorts filled with comedy, music, modern settings, timeless tales, and a contemporary art style that harkens back to Mickey’s earliest Disney adventures.

The Wonderful World of Mickey Mouse is set to premiere on Mickey’s birthday, November 18th, with the arrival of two shorts, followed by a further two every Friday. Ten shorts will premiere in 2020, with an additional ten set for next summer. 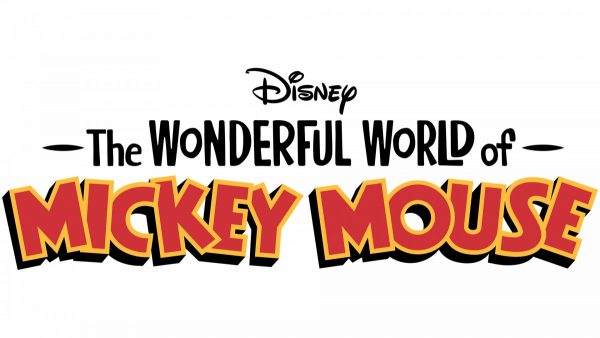