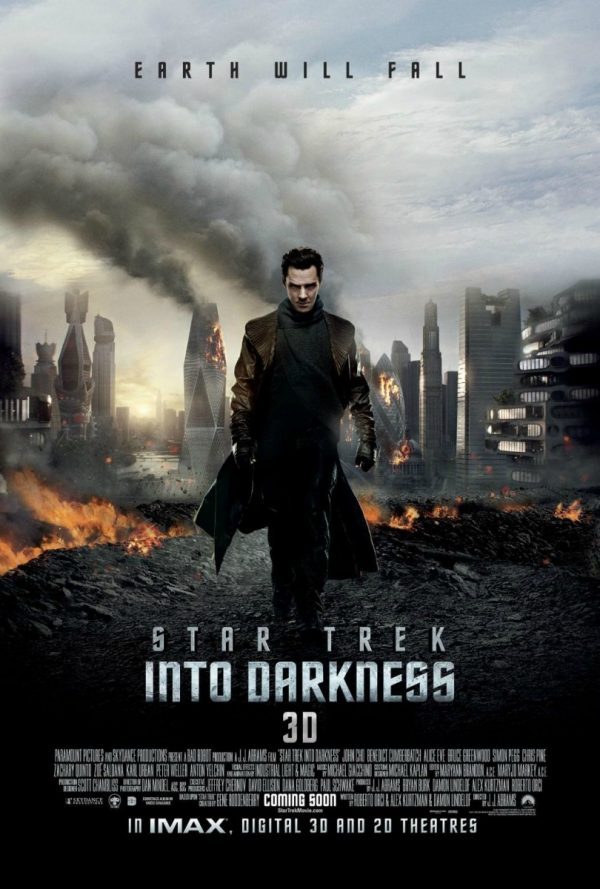 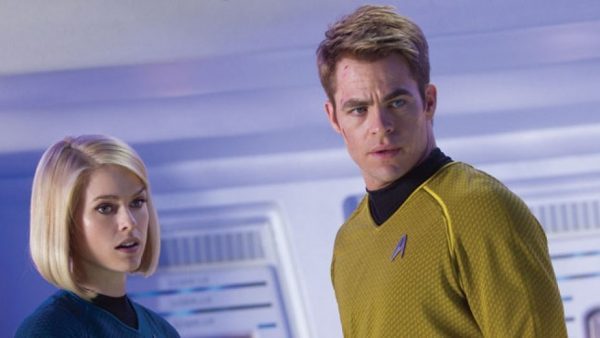 Though Trek ’09 batted away a swath of fan cynicism with an unexpectedly creative retooling, Star Trek Into Darkness feels far more like a complacent – and, yes, un-creative – sequel. How much you’ll get out of it will likely depend on your own Trek fandom, or lack thereof.

Much has been written about the film’s shameless liftings from The Wrath of Khan, and though there is still plenty to enjoy here, it’s ultimately emblematic of what would become a frustrating bugbear in Abrams’ two Star Wars movies; clinging to prior successes without bringing enough unique to the table.

The sequel sees the Enterprise crew battling a shadowy superhuman purporting to be named John Harrison (Benedict Cumberbatch), though it was Hollywood’s worst-kept secret that Cumberbatch was in fact playing a new iteration of the indelible Trek villain Khan Noonien Singh.

And Khan is the character who best exemplifies the movie’s main issue; it hopelessly clings to past successes yet in a way that’s sure to irritate those who actually loved that prior success. Revealing that Harrison is Khan mid-way through the film only irritated fans who saw little of Ricardo Montalbán’s portrayal in Cumberbatch’s, while new fans were simply left scratching their heads wondering what the italicised emphasis on his name actually meant.

Ultimately all it does is pile debilitating baggage onto the performance of Cumberbatch, who does an otherwise terrific job making Khan one of the most intimidating foes in the entire Trek movie canon. Making him Khan does nothing to improve the story, and having him simply be Harrison would’ve made it a lot easier for the film to get out of its own way. 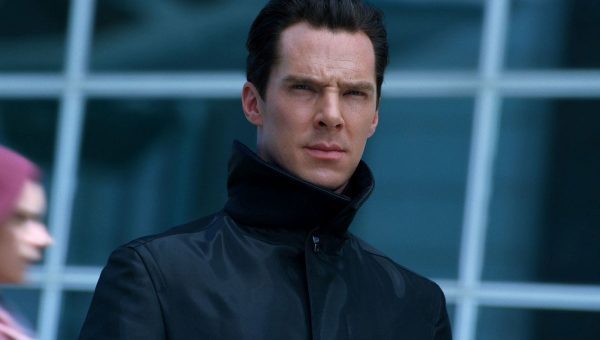 But of course there are myriad other nods to Wrath, with the second-most controversial call being the rehashed climactic sacrificial death, the wrinkle being that Kirk (Chris Pine) bites it himself instead of Spock (Zachary Quinto) this time. Rather than lovingly recall an iconic Trek moment, it comes off as a clinical, arbitrary act of recycling, lacking the earned heart of the original.

Even away from nostalgia, the script lacks the inspired structure and pin-sharp character work of its predecessor; the contrived plot feels engineered entirely to string a series of so-so set-pieces together, and per the involvement of the ever-divisive Damon Lindelof, the script relies on far too much contrivance for its own good (namely Khan having magic life-saving blood).

But again, the pic is held together by Abrams’ reliably stylish direction – the IMAX scenes look absolutely stunning in 4K – and the performances of his cast. The returning ensemble delivers solid work even if there’s perhaps not as much to dig into as fans may have hoped for.

In the new stakes, Cumberbatch is devilishly menacing, while Peter Weller’s Admiral Marcus makes for a compelling enough supporting baddie, though Alice Eve is frustratingly underserved as his daughter Carol. This is typified by the cringe-worthy scene where she needlessly strips down to her underwear, displayed with all the modesty of a game show prize.

Sketching a new movie over Wrath of Khan‘s blueprint did Into Darkness no favours whatsoever, which married with the script’s strained efforts to fashion itself as a Bigger, Darker Sequel condemned it to be a decidedly more scattershot and uneven outing in practically every sense.

Star Trek Into Darkness is a complacent sequel that’s overly indebted to one of Trek‘s better offerings, but still moderately entertaining as a kinetic sci-fi action rollercoaster ride.