Join our host EJ Moreno in a discussion about 2020’s Mulan, the Disney+ exclusive set for release this week. In what he says feels like an homage to Chinese epics, there’s something about this movie that feels like tired territory for the Disney brand. EJ talks about the film’s impressive line-up of actors, changes from the original, and if it’s worth the price tag attached. 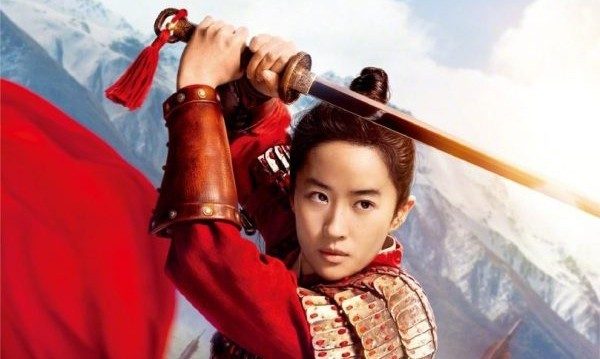