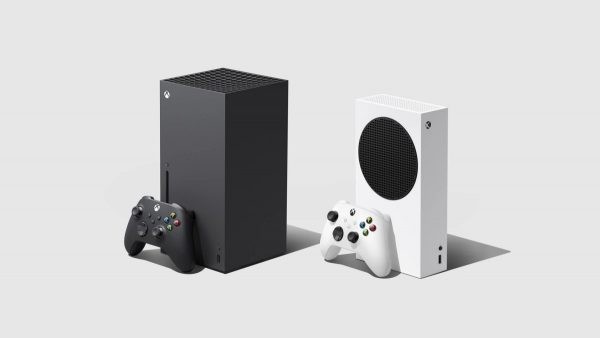 With the next generation of video gaming fast approaching, Microsoft has officially announced that its Xbox Series X and newly-confirmed Xbox Series S consoles will launch worldwide on November 10th, with pre-orders open from September 22nd.

Microsoft has also announced that, in an effort to make the consoles available to as many gamers as possible from Day One, the Xbox All Access programme is being expanded to twelve countries.

What do you make of the Xbox Series X and Xbox Series S pricing? Will you be picking up one of the consoles, or are you leaning towards PS5? Let us know your thoughts on our social channels… 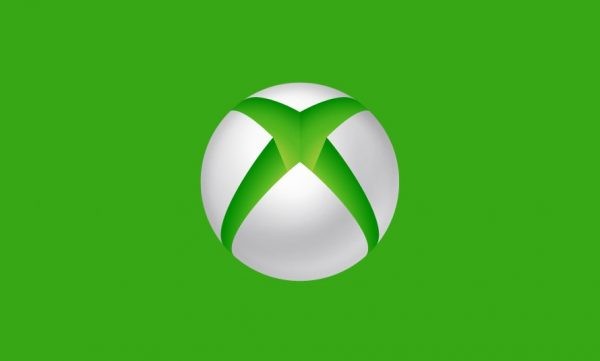