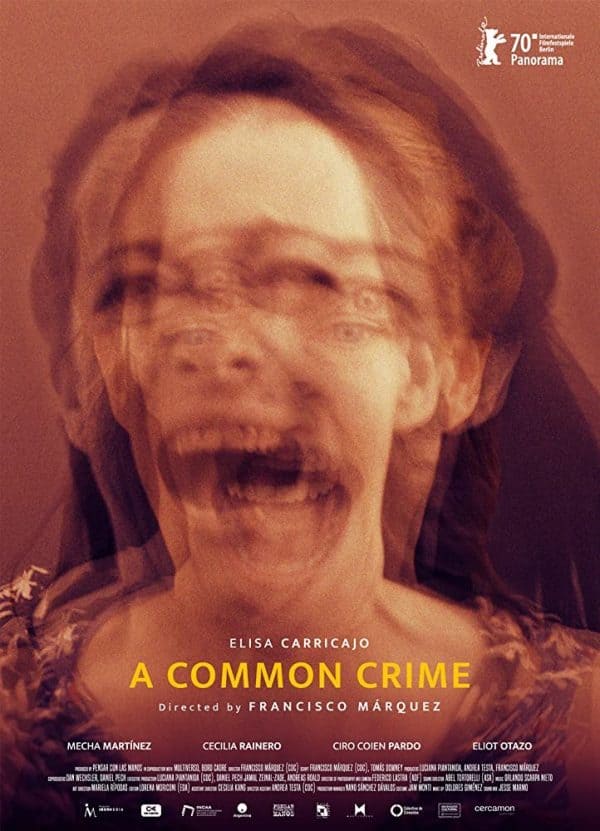 Cecilia is a sociology teacher. One night the son of her maid desperately knocks on the door of her house. She doesn’t open. The next day, his body shows up murdered by the police. Cecilia begins to be haunted by the young man’s ghost. 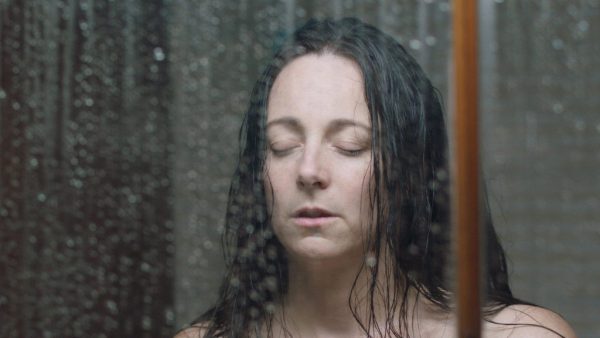 Nothing disappoints more than an attention-grabbing, socially incisive premise which ultimately falls short of its potential, which despite a committed central performance is the case in this patience-testing, near-somnambulant dramatic thriller.

However, Cecelia decides not to let him in, resulting in a grim outcome; Kevin goes missing, and his body is soon enough discovered floating in a river, apparently the result of an execution by the corrupt police. As the locals express their rage at the authorities, Cecelia is forced to consider her own complicity in Kevin’s demise, while beginning to suspect she is being haunted by him in a more literal sense.

This is all an obvious setup and through-line for a morality play of-sorts as Cecilia navigates the consequences of a person knowingly doing nothing. In one of the film’s opening scenes, we see Cecilia at a theme park – a location around which the entire story is framed – attempting to intervene when a man is aggressively strong-armed out of the park for ambiguous, possibly payment-related reasons. But alas, it’s easy to protest when you have nothing to lose – not so much when you’re facing off against corrupt cops capable of easily “disappearing” you.

There’s a prevailing idea here that people can’t always parlay their sympathy into courage and action, that it’s tougher to be moral when you’ve actually got something substantial to lose, such as your social standing or your life. 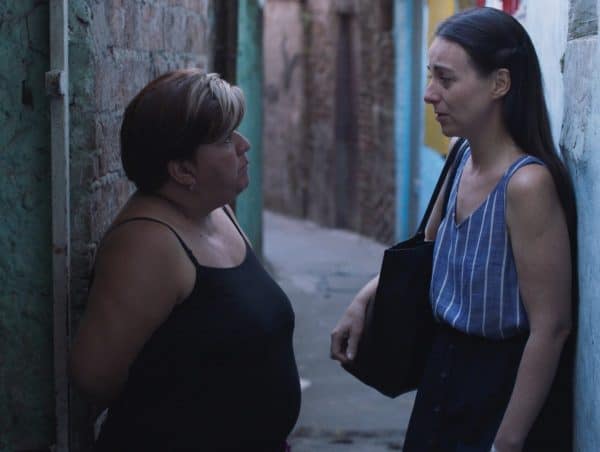 Sadly much of the first act is rife with on-the-nose allusions to the transactional, class-driven nature of social interaction; Ceclia’s prosaic lectures knowingly tip their hat to this conflict, with extended glimpses at Marxist discourse and chit-chat with her students that feels like an over-eager attempt to compound the film’s ultimately rather simple central theme.

Kevin’s disappearance occurs around the end of act one, which does at least result in some quiet tension, albeit not nearly enough to support the overpowering spareness of it all. Act two is certainly ripe with potential, as Cecilia wrestles with crushing guilt over her involvement, but despite an over-the-odds effort from Elisa Carricajo, it only flirts with going anywhere interesting.

Cecilia predictably attempts to assuage her guilt, as so many of us do, with money to Kevin’s mother Nebe, which at least circles back into that central economic thematic – but she’s of course throwing money at a problem it can’t possibly solve.

Roughly mid-way through the film director Francisco Márquez (The Long Night of Francisco Sanctis) begins to hint at the prospect of a supernatural element, which despite the obvious potential for a melancholic, low-key ghost story, fails to materialise into, well, much of anything at all.

No matter the inherent sadness of a young man’s death, it’s lent a rather dispassionate, detached treatment here, culminating in a shoulder shrug of an ending. Ultimately, the idea of a politically-tinged ghost story was dealt with far more effectively in the recent Guatemalan arthouse hit La Llorona. Here, the fringe genre elements are simply too damn tepid to satisfy.

This approach speaks to Márquez’s wider filmmaking reserve, focused intently on naturalism, leading to long shots one could call either observational or unmotivated, while boxing Cecilia within a skinny 4:3 screen ratio. 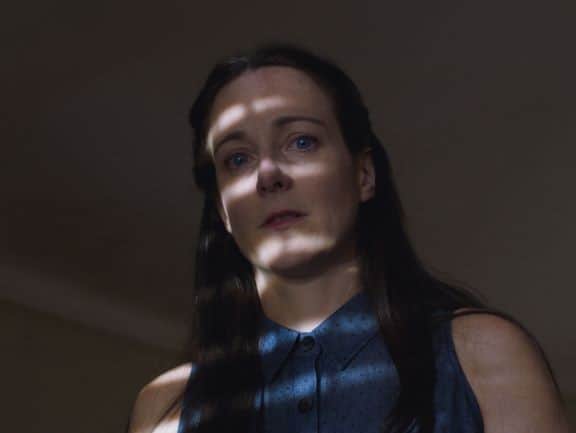 Though the moments where Márquez leaves Cecilia to stew in her own silence and closes in tight on her face are perhaps the most truthful fusion of storytelling and form on offer here, the technical package is largely left wanting for brio.

It remains thoroughly watchable, at least, thanks to Carricajo’s performance as the quietly prickly lead, conveying the guilt of inaction well through her anxiety-stricken facial expressions, confirming culpability’s self-devouring tendencies.

She becomes increasingly lethargic and worn-down as her ordeal drags on, and Carricajo at least taps into that, even if the oft-soporific filmmaking doesn’t best support her efforts. Mecha Martinez is also effective in a small supporting role as Nebe, though given her importance in the story, it’s a shame her part amounts to just a few short scenes.

The crime of looking the other way is one not explored often enough in cinema, and it’s one which should’ve provided a floor for a compelling exploration of guilt and regret. Instead, A Common Crime feels like a mini-slog even at a mere 96 minutes in length, suggesting it might’ve been more effective as a short-form project.

Elisa Carricajo’s firm acting effort is undermined by this dry-as-a-bone treatment of an intriguing, potential-filled premise.