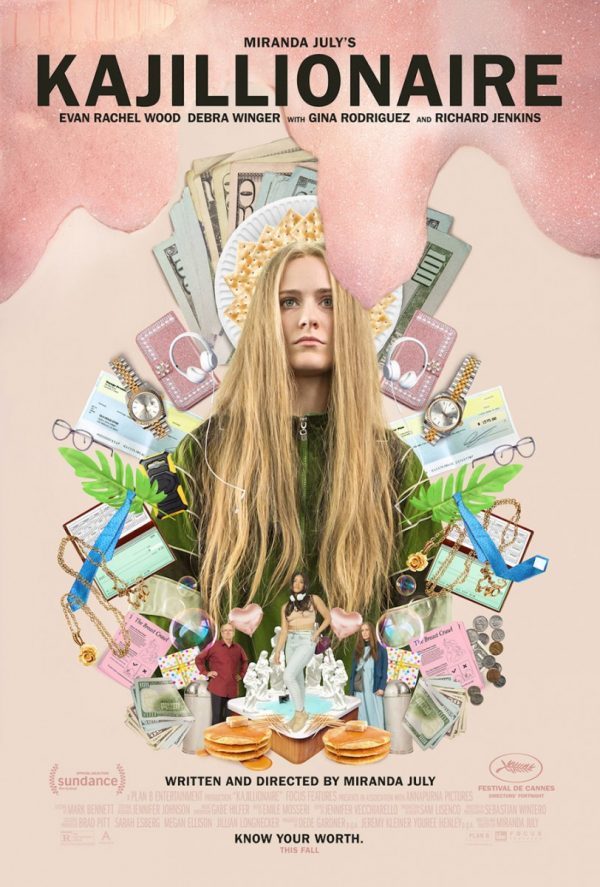 A woman’s life is turned upside down when her criminal parents invite an outsider to join them on a major heist they’re planning. 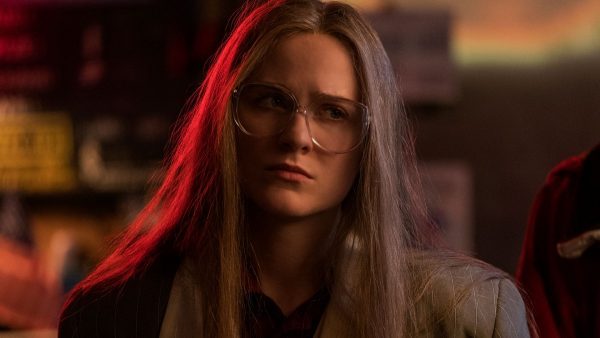 Miranda July’s new film is an acquired taste. But, while it’s far from the level of her wonderful 2005 debut Me and You and Everyone We Know, it’s still a charming story that mostly rises above its flaws and succeeds more often than it doesn’t.

Kajillionaire tells the story of Theresa, Robert and Old Dolio, a family of scammers who live their lives one con to the next. When they meet young Melanie and invite her into their world, Old Dolio is introduced to a life outside of her own, and as they get closer, her relationship with her parents begins to collapse in on itself.

This is, unsurprisingly, a strange and quirky film, and it won’t be everyone’s cup of tea; its distinct style often overshadows the story itself, and it takes a while to really ease into it. But as Old Dolio and Melanie connect, the themes really begin to take shape, and its emotional core soon conceals everything else. 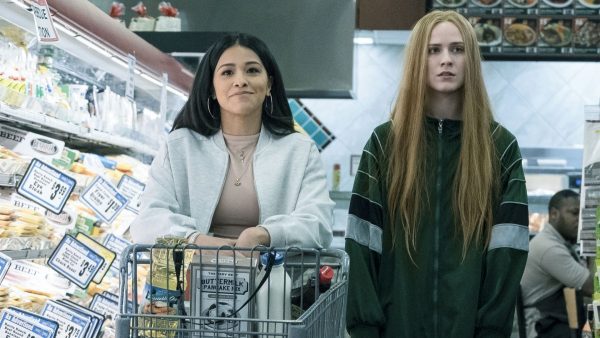 The relationship that forms between the two women always feels natural. July takes her time working towards this, but time is precisely what Old Dolio needs. She is, after all, a woman who’s never lived a normal life, and has no ordinary understanding of Melanie’s behaviour. Her slow realisation that she must step away from what she’s always known and embrace something real is a joy to behold, and the chemistry between the two performers brings it to life with real authenticity.

Evan Rachel Wood’s dry, droll delivery is perfect, and some of her finest work in years, but it’s Gina Rodriguez who steals the show. The moment Melanie is introduced is the critical point in the story. She represents the very soul of it; the goal to which Old Dolio is edging closer towards, and Rodriguez sells it with such charisma that it’s impossible not to feel equally compelled by her.

The film is, unquestionably, a little tonally disjointed, occasionally losing sight of itself in favour of cheaper moments. These issues sometimes get in the way of its themes, which aren’t always clear until the third act, and its over-indulgent style can often come across a little self-important. 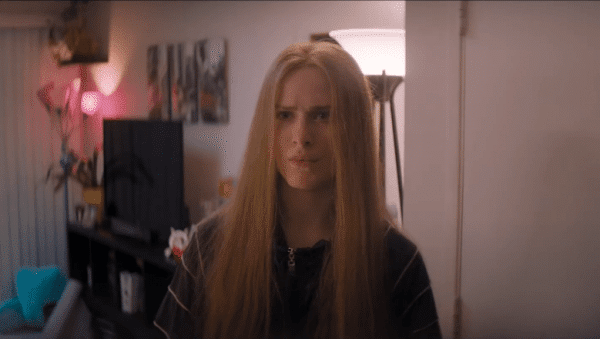 But Kajillionaire is also a film that rewards patience. It might be a little odd, but it has real heart at its core, as becomes apparent in the closing minutes; a bittersweet ending that serves its characters well. It’s pessimistic, sure, but it’s also pretty wonderful.

The film might hit a few bumps along the way, but it’s a journey worth taking.