Its been a decade since director David Fincher and screenwriter Aaron Sorkin gave audiences The Social Network, the Oscar-winning insight into the origins of Facebook and its founder Mark Zuckerberg. 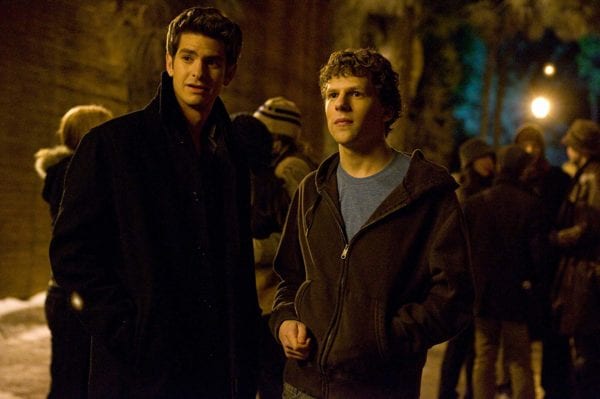 Now, in an interview on the Happy.Sad.Confused podcast, Sorkin revealed that he and producer Scott Rudin would like to see a sequel to The Social Network happen after finding inspiration in the 2019 book Zucked.

“I do want to see it. And Scott wants to see it,” said Sorkin. “People have been talking to me about it. What we’ve discovered is the dark side of Facebook.”

Sorkin continued to discuss his meetings with Roger McNamee, an early Facebook investor who published Zucked and who was critical of the company by raising red flags to Zuckerberg and Facebook CEO Sheryl Sandberg after noticing strange political activity on the platform. 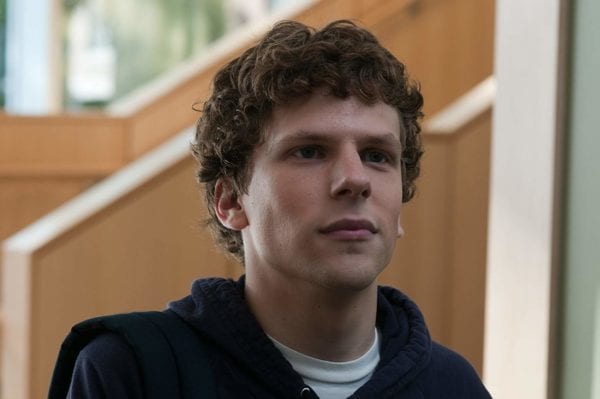 “And Sandberg and Zuckerberg seem uninterested in doing anything about it,” said Sorkin. “This all ends up with McNamee in a Senate basement secure conference room briefing Senate Intelligence subcommittee members on how Facebook is bringing down democracy. ‘We have a huge problem here and something needs to be done about it.'”

However, Sorkin revealed that he would only come back to write the potential sequel to The Social Network under one condition, director David Fincher returns to helm the project. “I will only write it if David directs it.” 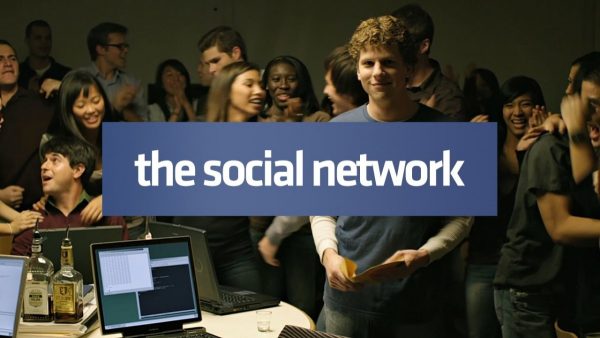