CryMor Gaming presents a look into the psychological gimmicks behind certain video games…. 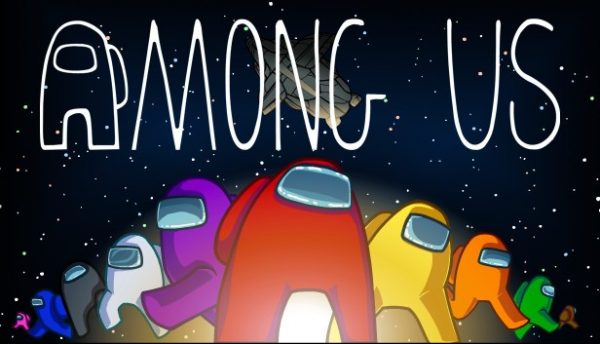 If you have been following the gaming sector, specifically for PC games, you may have noticed a significant resurgence in popularity for an indie title called Among Us.

Developed and published by InnerSloth, Among Us falls under a genre called “social deduction,” which goads players into working together in order to solve the problem present – in Among Us’ case, that would be finding the traitors amongst your crew members.

It’s a fascinating concept, but surprisingly not original. There’s a rich history to these kinds of games, and the kinds of tactics they use to get gamers to become slowly accustomed to their systems is very intriguing. How exactly do they do this? Well, CryMor Gaming has the answer for us!