Although Rian Johnson’s Oscar-nominated murder mystery Knives Out featured a stellar cast, one of the standout performances throughout the film was Ana de Armas as Marta. However, it turns out she was originally unsure about the role during the casting process. 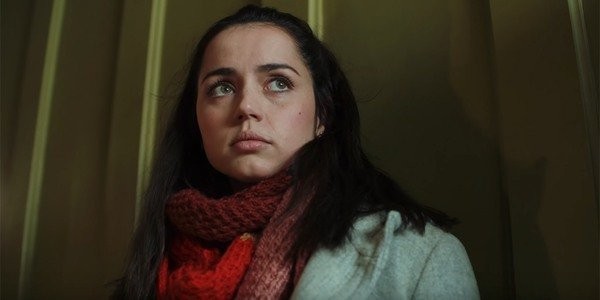 In an interview with Flaunt, de Armas revealed her initial concerns surrounding the role of Marta as she wanted to be sure that the representation of her Latina heritage was being honoured.

“Things could have been very different. I really pay attention to what that little description is. I’m sure whoever did it wasn’t thinking about what that meant but for me, I was just like, ‘Oh no, I’m not doing this! What do you mean—caretaker, Latina, pretty?’ I’m very proud of being Cuban and being Latina and I will play the most Latina any Latina has ever played Latina. But it also doesn’t interest me that much, all the time. It gets very boring, very quickly and I want to do other things… and even if you’re playing a Latina, not all Latinas are the same… I want to think and believe that I can play anybody, anywhere in the world because the stories I want to tell are universal. I want to be able to tell any story.”

During the interview, de Armas specifically stated that she took issue with the three-word description of the character given to her during the casting process. Fortunately, in the end, de Armas was seemingly won over by Johnson’s script which featured the character development and representation she was aiming for with Marta throughout the film.

Unfortunately, it seems unlikely that de Armas will be returning for the Knives Out follow-up movie as director Rian Johnson has previously stated that the film will follow in the same vein of Agatha Christie’s Poirot novels by featuring an entirely new cast in a completely different setting, with the exception of Daniel Craig’s Benoit Blanc. 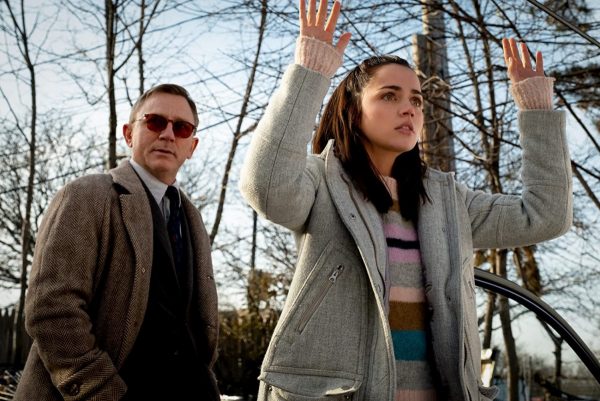 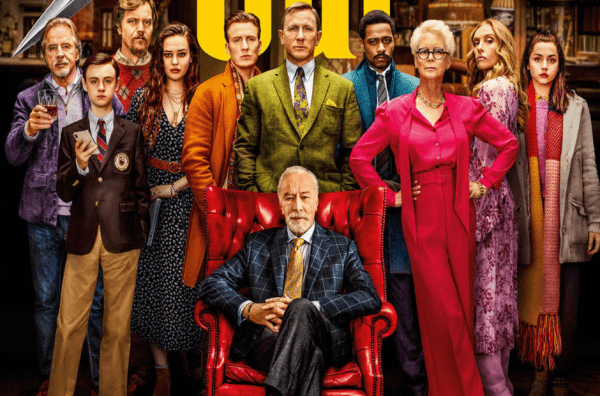