Orion Pictures and Warner Bros. Home Entertainment have announced the Blu-ray and DVD release of the time-travelling comedy threequel Bill & Ted Face the Music which hits shelves on November 10th; check out the cover artwork and special feature details below… 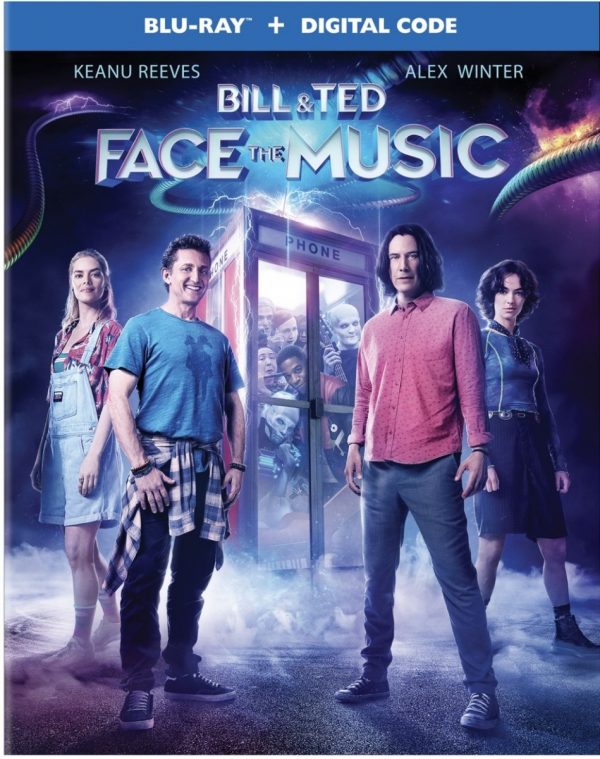 From Metro Goldwyn Mayer’s Orion Pictures, Keanu Reeves (“The Matrix” films, “John Wick” films) and Alex Winter (the “Bill & Ted” films) reprise their roles as the respective title characters and William Sadler (“The Highwaymen,” “The Shawshank Redemption”) reprises his role as the Grim Reaper in “Bill & Ted Face the Music.”

The stakes are higher than ever for the time-traveling exploits of William ‘Bill’ S. Preston Esq. (Alex Winter) and Theodore ‘Ted’ Logan (Keanu Reeves). Yet to fulfill their rock and roll destiny, the now middle-aged best friends set out on a new adventure when a visitor from the future warns them that only their song can save life as we know it. Along the way, they will be helped by their daughters, a new batch of historical figures, and a few music legends — to seek the song that will set their world right and bring harmony in the universe. 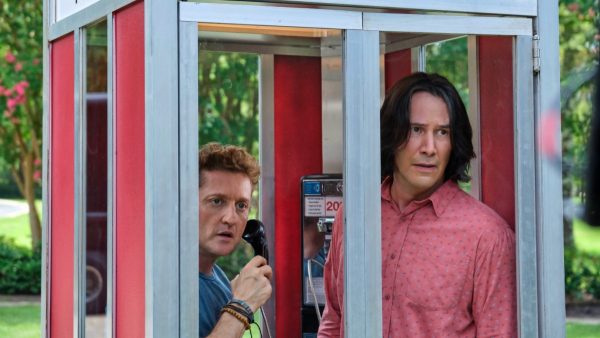