With Halloween fast approaching, Activision is ramping up the horror on Call of Duty: Modern Warfare and Call of Duty: Warzone this evening at 11pm PDT with the special Halloween event The Haunting of Verdansk, which features new modes, new weapons, a Trick or Treat reward system and two iconic movie villains from the Saw and Texas Chainsaw Massacre franchises in Billy the Puppet and Leatherface! 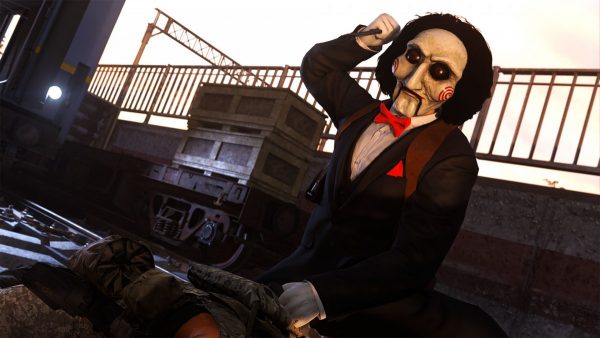 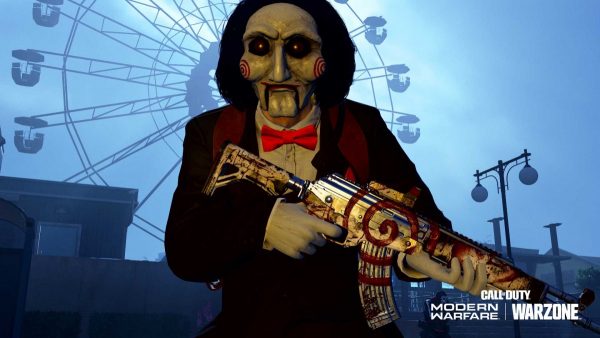 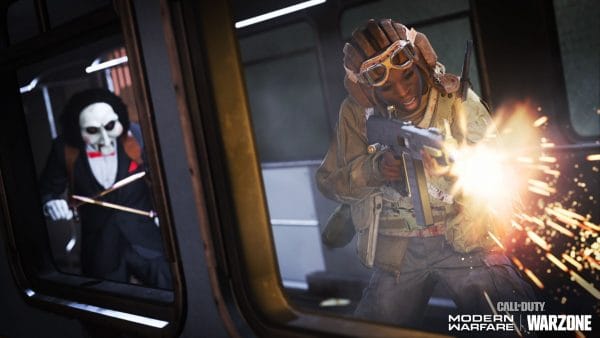 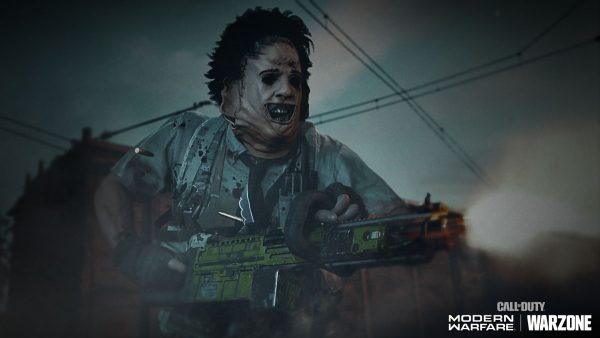 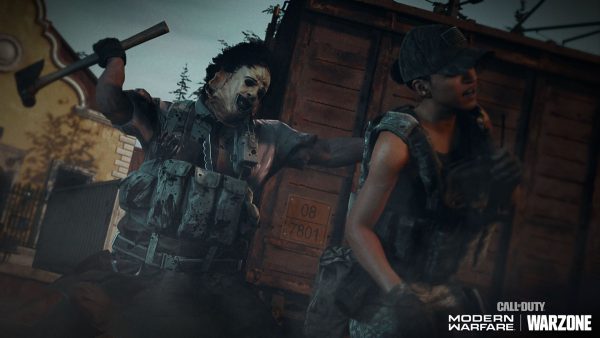 The official description for The Haunting of Vedansk reads:

As Halloween draws near, a squad of operators drops in for what seems to be a normal infiltration into Verdansk… though there’s been back-channel chatter about some unexplained and odd occurrences across the remote areas of the map. Operators have been briefed about reports concerning a serial killer who wears his victim’s faces on his own. There’s scattered intel about strange sounds emanating from various locations within the warzone; and not least the piercing, creepy laugher of a ventriloquist doll….

It isn’t long before hell breaks loose: One by one, the squad is brutally picked off until there is just one survivor, who after a confrontation with Verdansk’s own urban legend, vows to return under the cover of night and avenge his brothers in arms.

You can find out all of the information on The Haunting of Verdansk and the Saw and Texas Chainsaw Massacre bundles on the official Call of Duty website here. 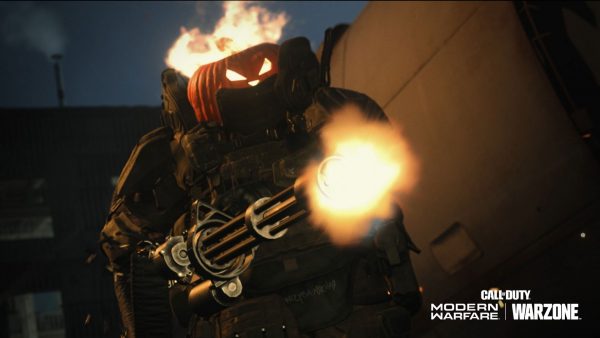