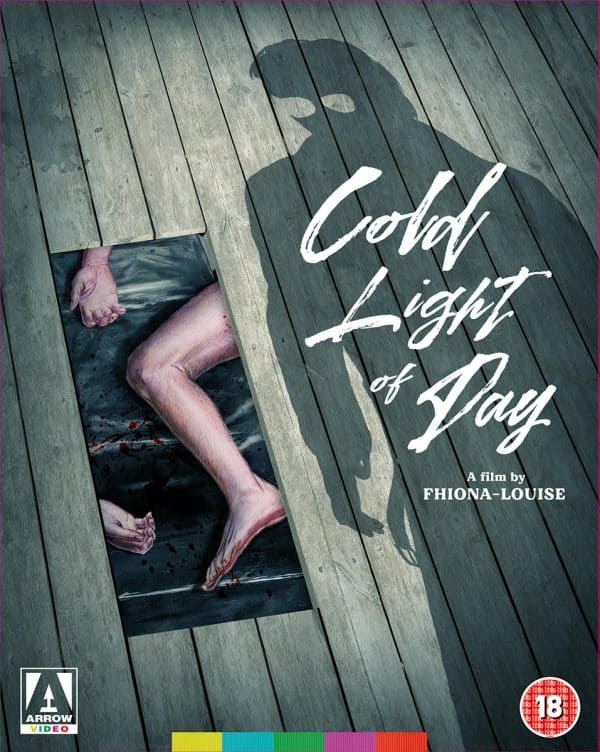 Dramatisation of the life of serial killer Dennis Nilsen. 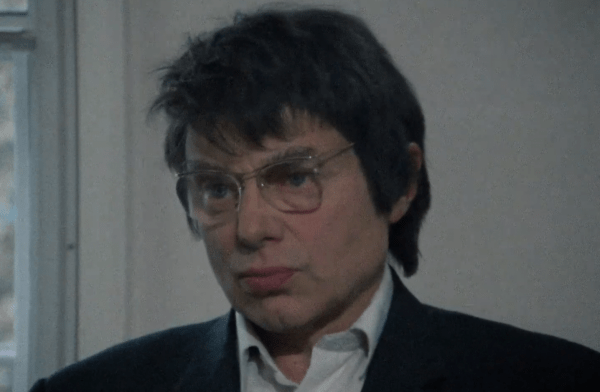 Yeah, you can gush over David Tennant’s portrayal of serial killer Dennis Nilsen in the recent Des TV drama but to really get the feel for how gritty and dirt the life of a murderer is you need to drop the television polish, make-up, lighting, script and general acting talent and go straight for the jugular, metaphorically and, in this case, literally.

A timely release given how recently Des was broadcast, Cold Light of Day is a 1989 dramatisation of the life of Dennis Nilsen, although here he is called Jordan March and played by actor Bob Flag. Very much influenced by John McNaughton’s Henry: Portrait of a Serial Killer, in many ways Cold Light of Day could serve as a companion piece to that movie, given that it is equally as grungy and raw in the filmmaking department. However, despite having a few unsettling moments Cold Light of Day never really hits very hard in terms of shocking its audience; there is one particularly nasty scene where a decapitated head is shown in graphic close-up but given that the budget for this film was not far off the pub prices in the opening flashback (50p for half a pint in a London pub? Clearly not based on actual events then) it raises more of a smirk than makes you wince. 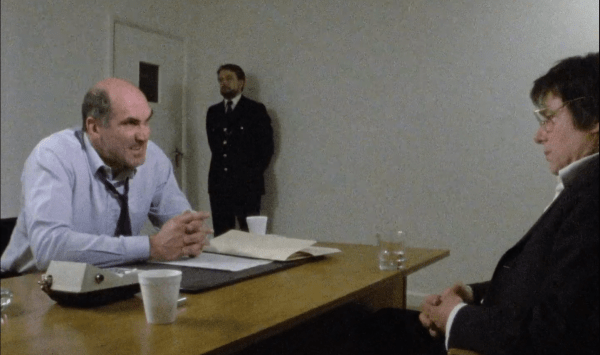 Between the fleeting outbursts of violence we spend an awful lot of time with Jordan March – either being shouted at by a very over-the-top detective (who, for some reason, is obsessed by tea) in the ‘present’ or shuffling around his dingy flat or his local grotty cafe in the flashbacks – and although he is not supposed to be a nice character to spend any time with, unlike Henry he isn’t very interesting either. Bob Flag wears a bad wig and does what he can with the minimalistic dialogue but there just isn’t very much to grasp onto as there are no likeable characters (which includes the victims), performances that are barely above am-dram levels and not a lot actually happening. Most of Jordan’s attacks are by strangulation and they are done very quickly with no score to accentuate what is happening, making it all feel a little bit like a bland stage play rather than the gritty realism they were going for.

Clocking in at just shy of 80 minutes, Cold Light of Day feels a lot longer thanks to its drab narrative and trippy flashbacks to Jordan’s childhood where he witnessed the death of his grandfather, presumably triggering his various morbid fascinations that we never really get any background on. Other details of his lifestyle are heavily hinted at but never explicitly delved into, and it is this vagueness, along with the terrible production (and it is terrible – don’t mistake dreary lighting and awkward edits for atmosphere and tension) that gives Cold Light of Day the overall feel of a student project with a slight angle of edginess that never gets fully explored or exploited – either would have been fine. 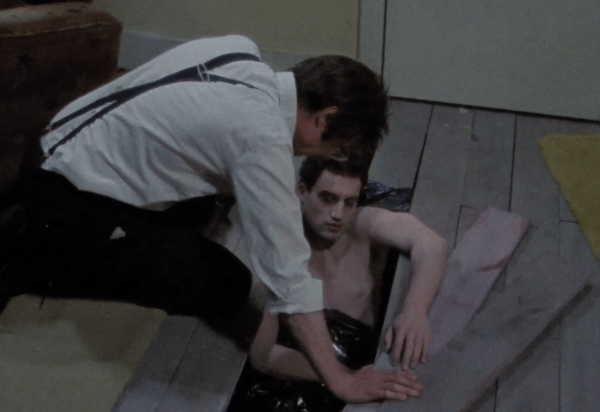 With an aspect ratio of 1.37:1 and a picture containing more grain than a large bowl of Weetabix, Cold Light of Day comes backed with interviews with actors Martin Byrne-Quinn and Steve Munroe, a trip around the shooting locations with director Fhiona-Louise, a couple of short films from the director, reversible sleeve, slipcase and all the usual gubbins that make up an Arrow Video limited edition but in this case it feels a little bit too much like padding for a film that itself feels like an extra feature that you would bundled in to support a more polished version made with a bigger budget. Something to consider if Des gets a re-release…