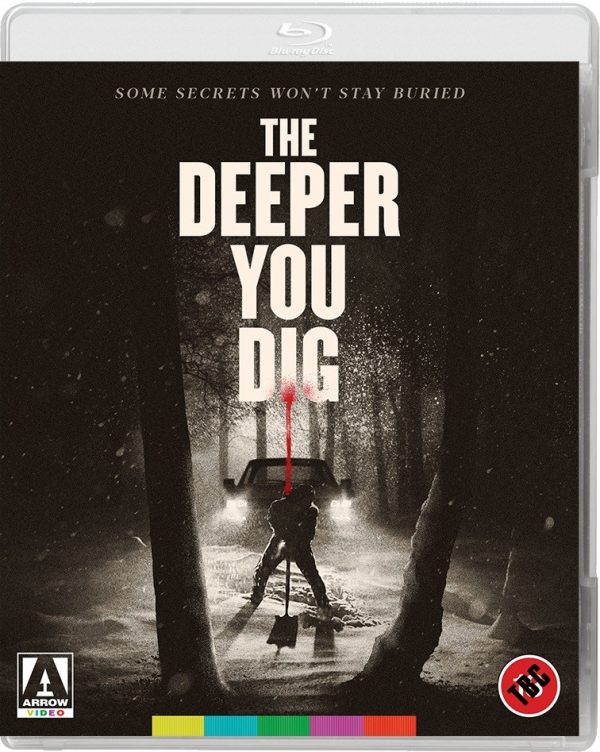 The line between the living and the dead becomes blurred after an accident takes the life of a teenage girl. 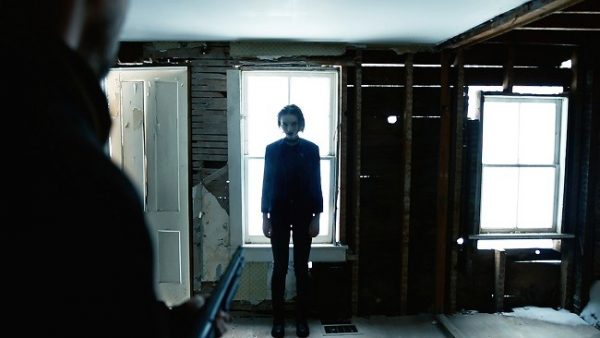 It is time once again to open the vault marked ‘Low Budget and Slow Burning Independent Horror’ as Arrow Video release 2019 FrightFest hit The Deeper You Dig in an extras-filled limited edition two-disc Blu-ray set.

Ivy (Toby Poser) is a clairvoyant who has lost her faith and earns a living telling old women what they want to hear in exchange for cash. She lives in the mountains with her teenage daughter Echo (Zelda Adams) and the two have a very close relationship which changes when Echo is knocked down by their neighbour Kurt (John Adams) after he leaves the local bar having had a few drinks.

Unaware what has happened to her daughter Ivy begins to search the area while Kurt buries the body, and as Ivy’s faith in her abilities begins to grow Echo seems to be trying to make contact with her mother via Kurt, who begins to take on Echo’s personality after he has visions of the dead girl talking to him. 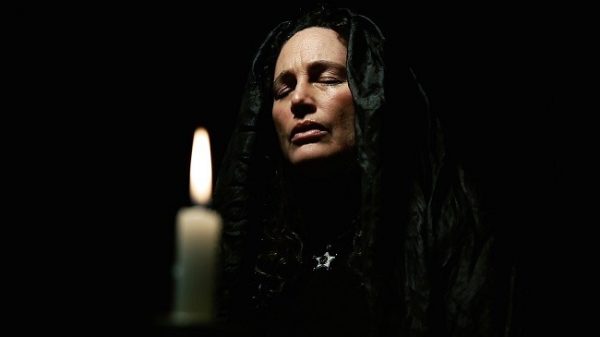 The real selling point of The Deeper You Dig the fact that John Adams and Toby Poser are married in real life and are the parents of Zelda Adams, even making a little gag about the film being ‘An Adams Family Production’ over the credits. However, despite the joke there is very little comedy in The Deeper You Dig, a film rich in metaphor and subtext – even more so when you consider the family connection of its creators – but lacking in proper focus as the various readings of their script threaten to get in the way of telling a stronger story.

In terms of technical ability the Adams family seem to have crafted a fairly accomplished and effective look for the film, which is set in the snowy Catskill Mountains and uses the colour blue as a motif that enhances the cold atmosphere and gives it a certain feel. There are also a few dark scenes where Ivy is sat at her card reading table, the background totally black and the only light being on her face that in certain other hands could have directed the film towards Insidious or The Conjuring-style jump scares, which would have been a quick and easy way to generate some shocks but The Deeper You Dig is not that type of horror movie. 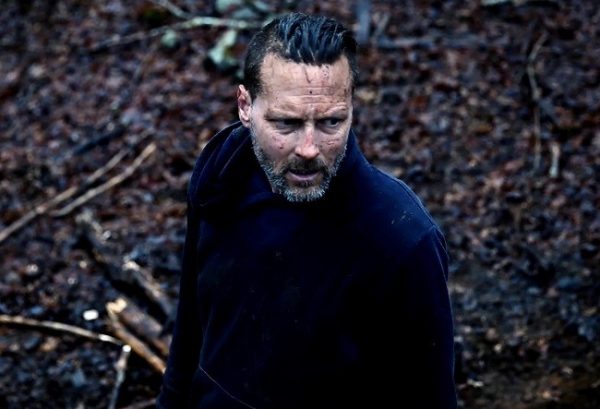 Instead, the Adams family go for mood, which they establish early on but given the pacing, the paper-thin story and the way the focus jumps all over the place it feels like The Deeper You Dig could have benefitted from concentrating on the plot rather than the seemingly current trend in genre cinema of taking traditional psychological horror tropes and attempting to twist them into something fresh just to be different rather than letting the story lead the movie; characters having dreams and visions and blurring the lines between fantasy and reality are all very well but it has to have substance, and, quite often, it feels lazy and doesn’t really offer up anything we haven’t seen before.

However, if you buy the limited edition Blu-ray then you certainly get your money’s worth as far as content goes, for not only do you get The Deeper You Dig you also get The Hatred, a 2018 horror film starring Zelda Adams, an audio commentary by John Adams and Toby Poser, an informative video essay by film critic Anton Bitel, interviews, music videos, a poster and collector’s booklet, so as a package Arrow Video have done it again for value. 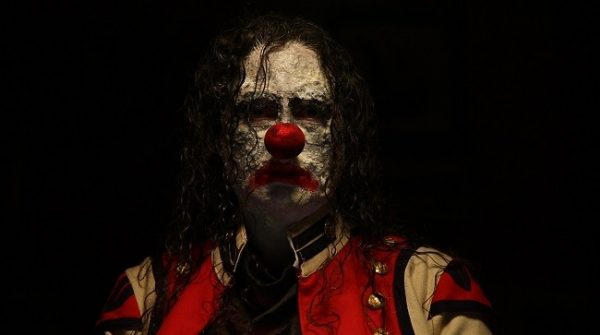 Evocative of The Shining – because all snail-paced psychological horror/thriller movies seemingly have to be, especially ones set in the snow – The Deeper You Dig takes a very long route to get where it needs to be, although the action does ramp up a bit towards the end. Despite the sluggish pace and messy storytelling The Deeper You Dig does show that its creators have a knack for creating strong visuals – the cinematography is gorgeous and totally belies the films micro-budget – but their lofty ambitions ultimately outweigh what their budget and storytelling limitations can provide.